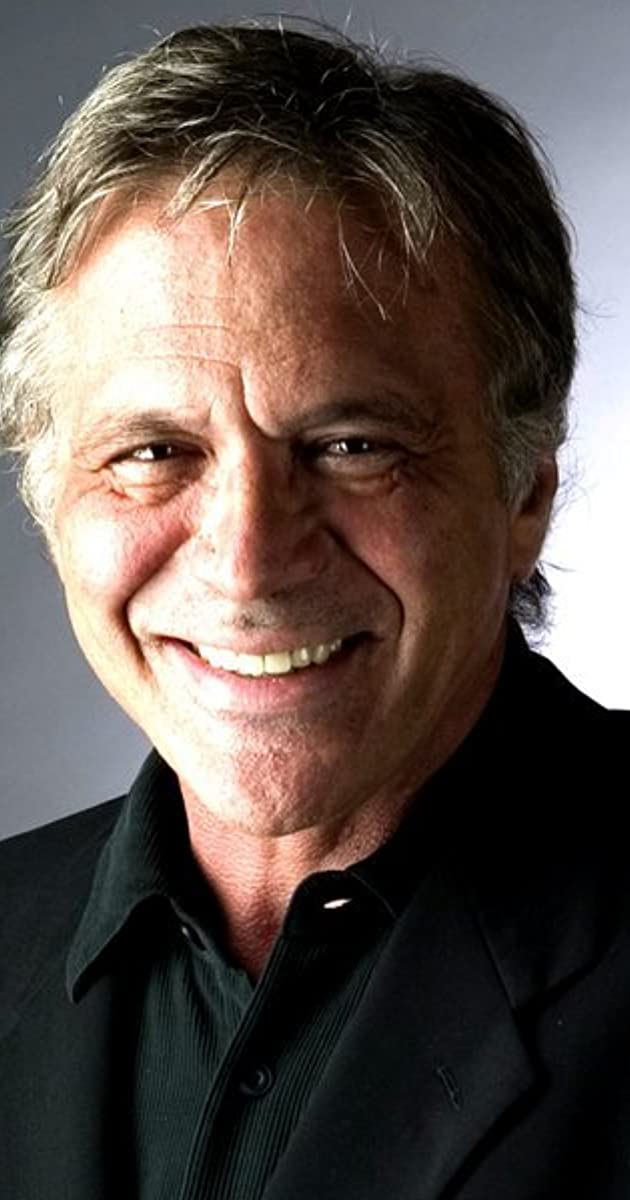 Darkly handsome Nick Mancuso, born Nicodemo Antonio Massimo Mancuso, was born in 1948 in Mammola, Italy but raised as a child in Canada (from age 8). During his over four decade career, films claimed him as the Antichrist (Franco Macalousso) in the Apocalypse trilogy produced by Cloud Ten Pictures (Revelation (1999), Tribulation (2000) and Judgment (2001)), and TV has him best known for his starring roles in the NBC action series Stingray (1985), which ran for two seasons, and as the title hitman who becomes a target himself in the one-season Matrix (1993).

Although he developed an interest in acting in high school, he chose to study psychology at the University of Toronto. The acting bug bit again, however, and he was soon drawn to various Canadian theatre groups in the 1970s. During this time, he became artistic director for the Vancouver Playhouse Theatre, at the same time building up his classical resume at the Stratford Shakespeare Festival.

TV and film soon came his way in the late 1970s, and he tackled roles both in Hollywood, first as TV’s Dr. Scorpion (1978), and back in his homeland, where he won the prestigious Genie award for the movie Ticket to Heaven (1981) as a man caught up in a religious cult. He impressed moviegoers as well with his moody, sexy presence in the US film Heartbreakers (1984) co-starring Peter Coyote and has also provided solid support for other stars, notably for Steven Seagal in one of that star’s best action thrillers Under Siege (1992).

A sturdy name as an anti-hero or heavy in modestly-budgeted independents, Nick has proven over the years to be a solid, durable player in the “tough guy” crime mold, almost always with a serious edge. More recent, post-millennium gritty films include Time of Fear (2002) Today You Die (2005), starring his “Under Siege” cohort Steven Seagal, Contract Killers (2008), Violent Blue (2011), Hostage (2013) and The Big Fat Stone (2014).