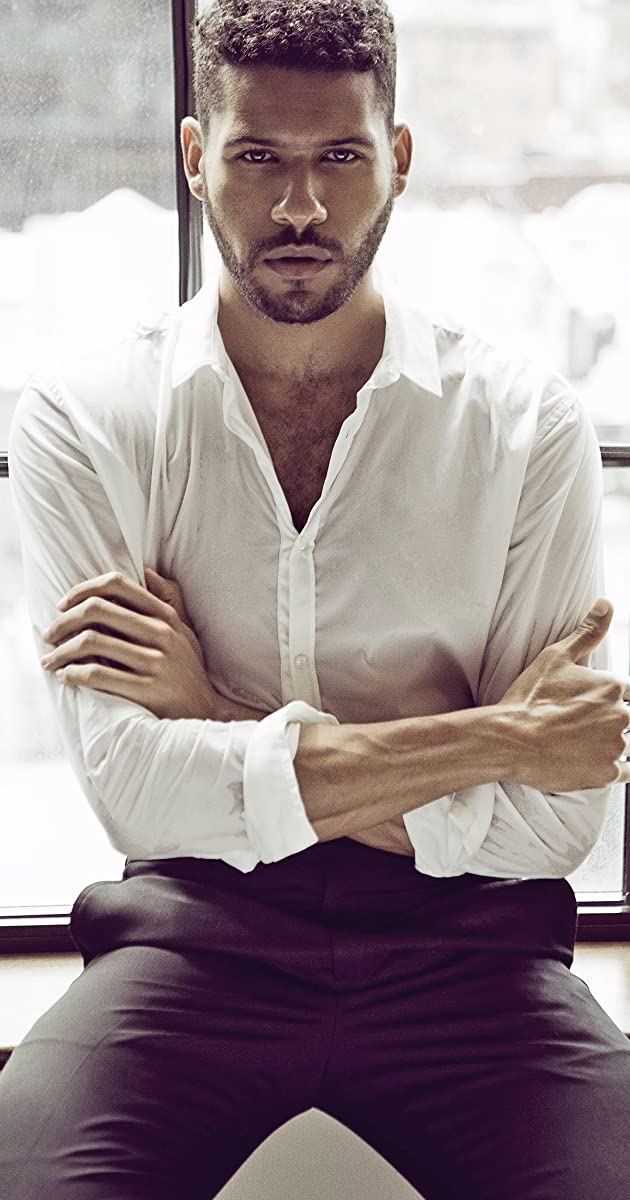 Jeffrey Bowyer-Chapman (pronounced “beau-yer”) is most recognizable for his portrayal of ambitious producer Jay in the Peabody Award-winning and Emmy-nominated Lifetime series UNREAL, which will return for its third season February 26. That same day, Bowyer-Chapman will launch and host an episodic conversational podcast series entitled JBC PRESENTS: CONVERSATIONS WITH “OTHERS.” In partnering with the producer of the hit podcast RUPAUL: WHAT’S THE TEE, he will explore the concept of “otherness” and finding the strength and beauty in our differences and connectivity.

In 2016, the Hollywood Reporter declared Bowyer-Chapman one of Canada’s top rising stars. That year, he co-starred opposite Robert De Niro and Zac Efron in the comedy DIRTY GRANDPA and filmed the indie feature TAO OF SURFING, alongside Eric Balfour and Lou Diamond Phillips. In Spring 2017, he co-starred in the Lifetime original movie LOVE BY THE 10TH DATE, alongside Kelly Rowland and Meagan Good. To much fanfare, he also appeared as a guest judge on RUPAUL’S DRAG RACE, a role in which he reprised this current season in the series’ ‘ALL STAR’ edition.

Bowyer-Chapman began his career as an international model before making his feature film debut in SHOCK TO THE SYSTEM, which premiered at the 2006 Outfest Film Festival. In 2012, he starred opposite Jussie Smollett in LOGO’s romantic comedy-drama THE SKINNY. Additional credits include his critically-acclaimed breakthrough performance in HBO’s DEAR MR. GACY, SyFy’s STARGATE UNIVERSE and the Nickelodeon animated series IRON MAN: ARMORED ADVENTURES, in which he voiced the role of the iconic superhero Black Panther.

Bowyer-Chapman is passionately involved with the Human Rights Campaign, for which he serves as a guest speaker. In 2016, he created the Bramon Garcia Braun (BGB) scholarship in his name, awarded to LGTBQ actors of color with a fierce desire to explore and express what is unique about them through their acting and the leadership and generosity to use their talent to change the industry’s often limited perception of humanity. Born and raised in Canada, Bowyer-Chapman currently splits his time between New York and Los Angeles.