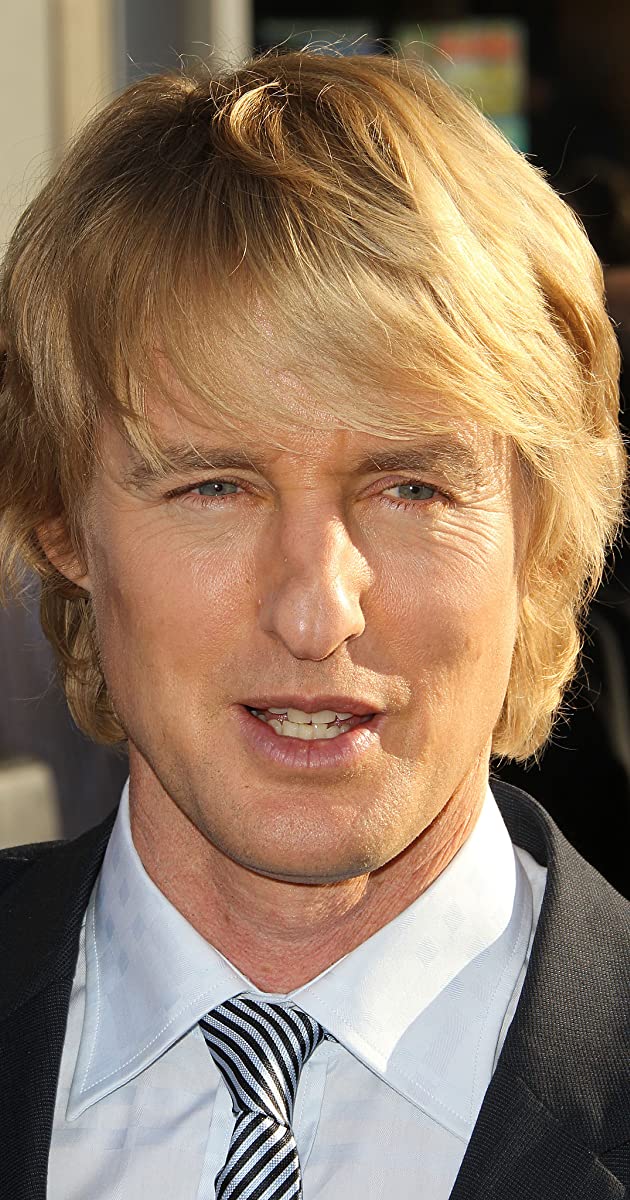 Self-proclaimed troublemaker Owen Cunningham Wilson was born in Dallas, to Irish-American parents originally from Massachusetts. He grew up in Texas with his mother, Laura (Cunningham), a photographer; his father, Robert Andrew Wilson, an ad exec; and his brothers, Andrew Wilson (the eldest) and Luke Wilson (the youngest). Expelled from St. Mark’s School of Texas (Dallas, TX) in the tenth grade, Wilson finished his sophomore year at Thomas Jefferson School and then headed to a military academy in New Mexico. He then attended the University of Texas at Austin, where he met his future mentor and friend, Wes Anderson. They wrote a screenplay, Bottle Rocket (1996), and sent it to their family friend, screenwriter L.M. Kit Carson, who sent it to producer Polly Platt, who gave it to James L. Brooks, who gave the Texans $5 million to make it into a feature film. Despite critical praise, Bottle Rocket (1996) only grossed one million dollars. After making the film, Wilson moved to Hollywood, setting up house with his two brothers and Anderson. Fairly quickly, Owen found himself acting in a series of big budget films, such as The Cable Guy (1996), The Haunting (1999), Anaconda (1997) and Breakfast of Champions (1999). This led to more work, such as Shanghai Noon (2000), Meet the Parents (2000) and Behind Enemy Lines (2001). He’s known not only for his nose, which has been broken several times, but also for his ‘free wheeling ways’ with a script. He co-wrote the film The Royal Tenenbaums (2001) with his oft partner Wes Anderson.