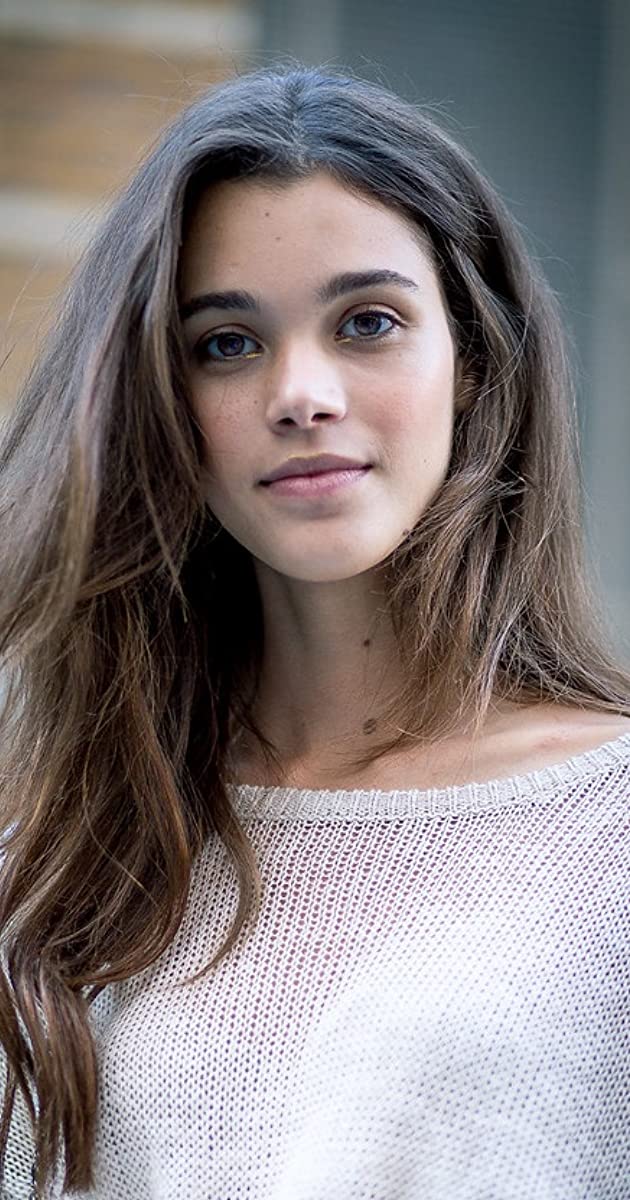 Pauline Hoarau is a French model.

In 2011, Pauline Hoarau won the Elite Model Look conquest in Réunion and represented her island at the international final. She placed in the top 15 and consequently signed a contract with several agencies of the Elite Model Management group.

She was nominated at the Melty Future Awards 2014.

Throughout her career, she has advertised Armani Exchange, H&M, Jason Wu, Ralph Lauren, Tommy Hilfiger and Topshop. She has walked more than 200 fashion shows.