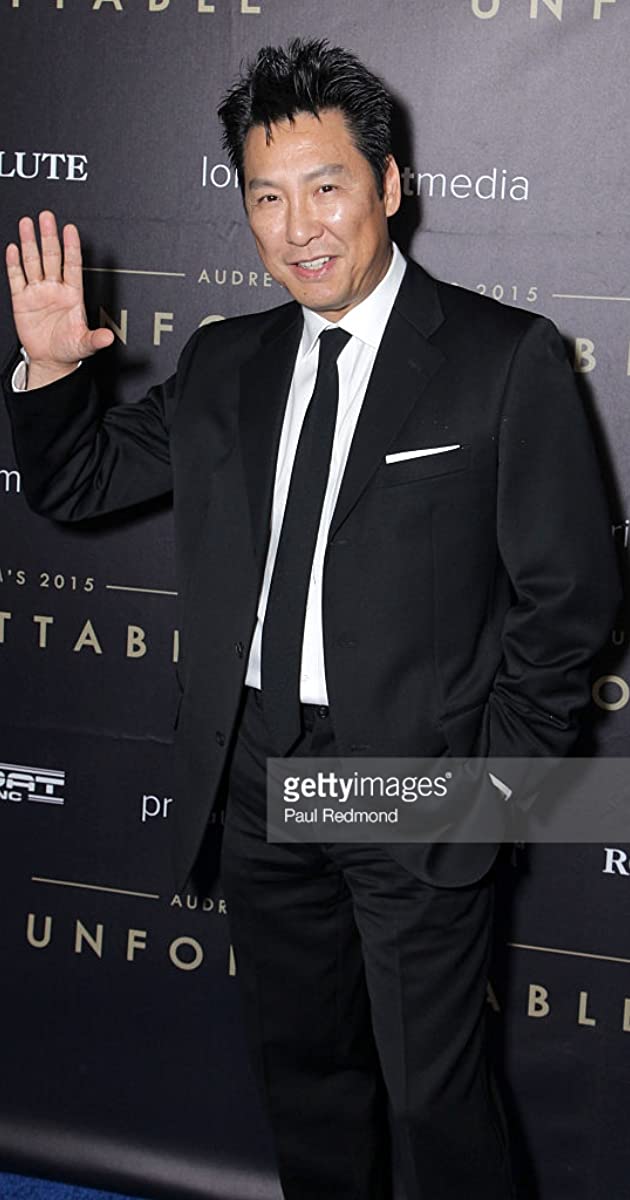 Phillip Rhee is a master martial artist, actor and filmmaker best known for creating the “BEST of the BEST” film franchise with his producing partner and mentor Peter E. Strauss (Former Chairman of Lions Gate) and Frank Giustra, a Canadian Billionaire and founder of Lions Gate. The first “Best of the Best” starring academy award nominated actors, James Earl Jones, Eric Roberts, Louise Fletcher, Sally Kirkland and Chris Penn was distributed through Sony Pictures. “Best of the Best 2” through 20th Century Fox and “Best of the Best 3”, directed and starring Rhee and Gina Gershon was picked up by Miramax, and the fourth installment of “Best of the Best: Without Warning”, directed and starring Rhee and Ernie Hudson was also acquired by Miramax/Dimension Films.

2015 AMC Movie Review by Chief Editor John Campea chose “Best of the Best” as his favorite movie of all time.

In 2015, “Best of the Best” was chosen by Fandango’s 15 most inspirational sports movies of all time along with “Rocky”.

Rhee, an avid martial artist holds a 7th degree black belt in Tae Kwon Do, 3rd degree in Hap Ki Do and Kendo and is one of the most sought after teachers in the world. His former students include the son of President, Ronald Reagan, Chairman of Warner Chappell, former Chairman of Fox, Chairman of ACI and numerous sports and film celebrities.

Rhee speaks three languages and lives with his fashion designer wife, Amy and his son Sean.