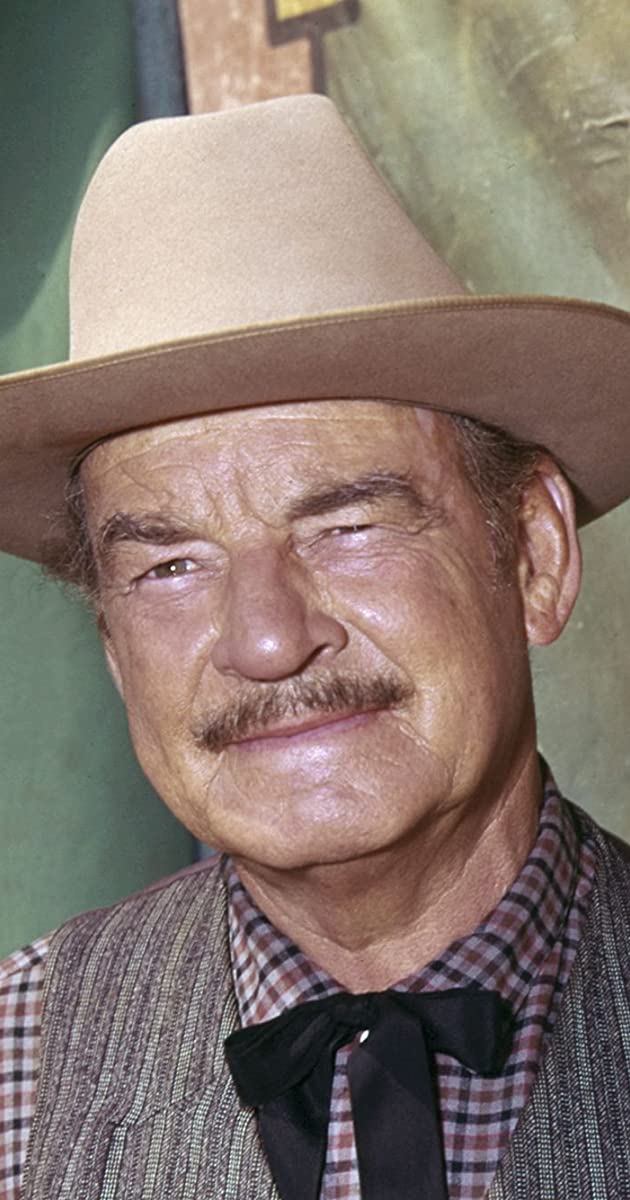 Most familiar to TV audiences as no-nonsense Sheriff Roy Coffee on the long-running western series Bonanza (1959), Ray Teal was one of the most versatile character actors in the business. In his almost 40-year career he played everything from cops to gunfighters to sheriffs to gangsters to a judge at the Nuremberg War Crimes trials. He could play a kindly grandfather in one film and a heartless, sadistic killer in the next, and be equally believable in both roles. A native of Grand Rapids, Michigan, he was a musician who worked his way through college playing the sax in local bands. At UCLA in the 1920s he formed his own band and led it until 1936. He appeared in several films in minor bit parts, and it wasn’t until 1938 that he had a somewhat more substantial part, in Western Jamboree (1938). The next year he had a bigger part in the splashy Spencer Tracy adventure Northwest Passage (1940) as one of Rogers’ Rangers. He appeared in serials, westerns, crime dramas, costume epics (he even appeared as Little John in The Bandit of Sherwood Forest (1946)!), war pictures, had a small but memorable part as an anti-Semitic blowhard who gets knocked into a store display by Dana Andrews in The Best Years of Our Lives (1946) and a bigger and more memorable part as one of Spencer Tracy’s fellow judges in Judgment at Nuremberg (1961). He also made many appearances on TV, in everything from The Lone Ranger (1949) to Green Acres (1965). He died of natural causes in 1976.