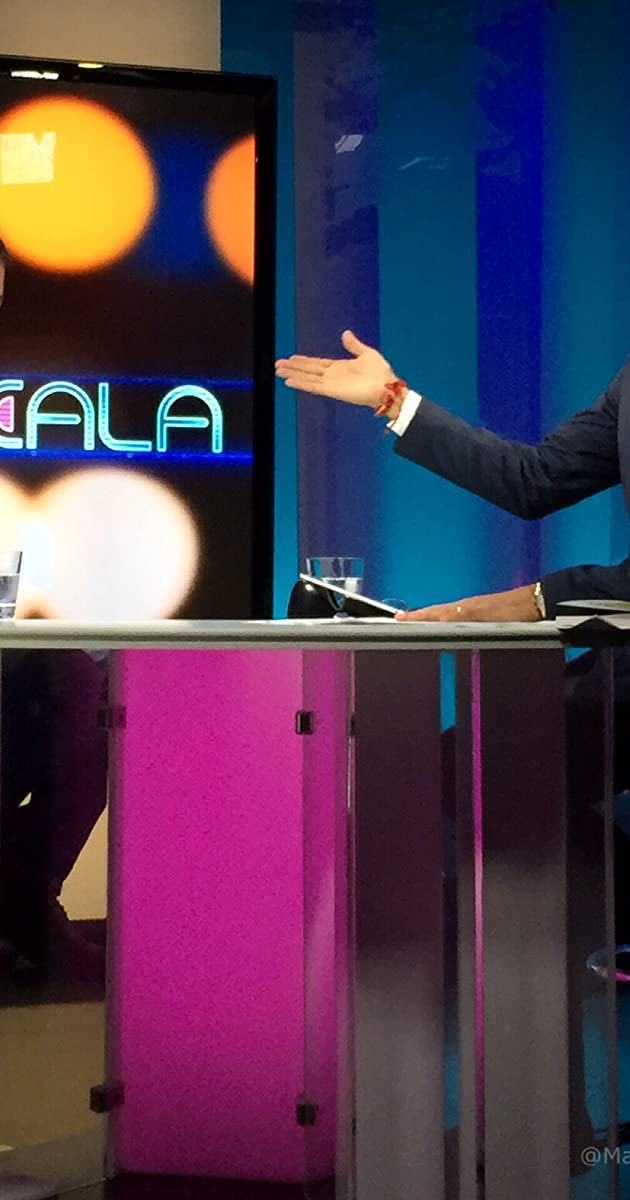 Raul Mendez is considered by many in Mexico as one of the best actors of his generation. Classically trained, he is often referred to as a chameleon, working steadily in film, television and theater.

In Oct 2014, he worked on two Netflix Original Series, taking on totally different characters; An unstable antagonist, Joaquin, on “Sense8” under the direction of James McTeigue and directed & produced by Lana and Andy Wachowski, and President César Gaviria, on “Narcos” produced by José Padilha and Chris Brancato, with multiple directors including fellow Mexican, Oscar winner Guillermo Navarro.

He recently wrapped Texas Rising, playing the role of Juan Seguin, directed by Roland Joffé, and produced by the same team of “Hatfields and McCoys,” scheduled to air on the History Channel May 2015.

Raul has worked on many television series in Mexico including “El Señor de los Cielos” Parts 1 & 2, which aired in the U.S. on NBC/Telemundo.

Raul grew up in Torréon. He followed his passion to Mexico City where he got his degree in Dramatic Arts. He later joined Los Endebles Theatre Company where he began to develop his craft working in numerous theatrical productions. He also did commercial theatre and his last play “No sé si Cortarme las Venas…” was so successful, writer-director, Manolo Caro, turned it into a hit movie with the ensemble cast.

He has worked in more than 30 movies, including “Matando Cabos”, where he was nominated for several awards. He also participated in several American projects shot on location in Mexico, including “For Greater Glory” sharing scenes with Andy Garcia, and with Martin Sheen in “The Kid.” He won the role of Ferroq in “The Legend of Zorro” at the age of 27, when director Martin Campbell saw his self-taped audition. Raul’s first English-speaking role on television was in “Time of The Butterflies.”

Known as a disciplined actor, who is committed to his work, and trains regularly.