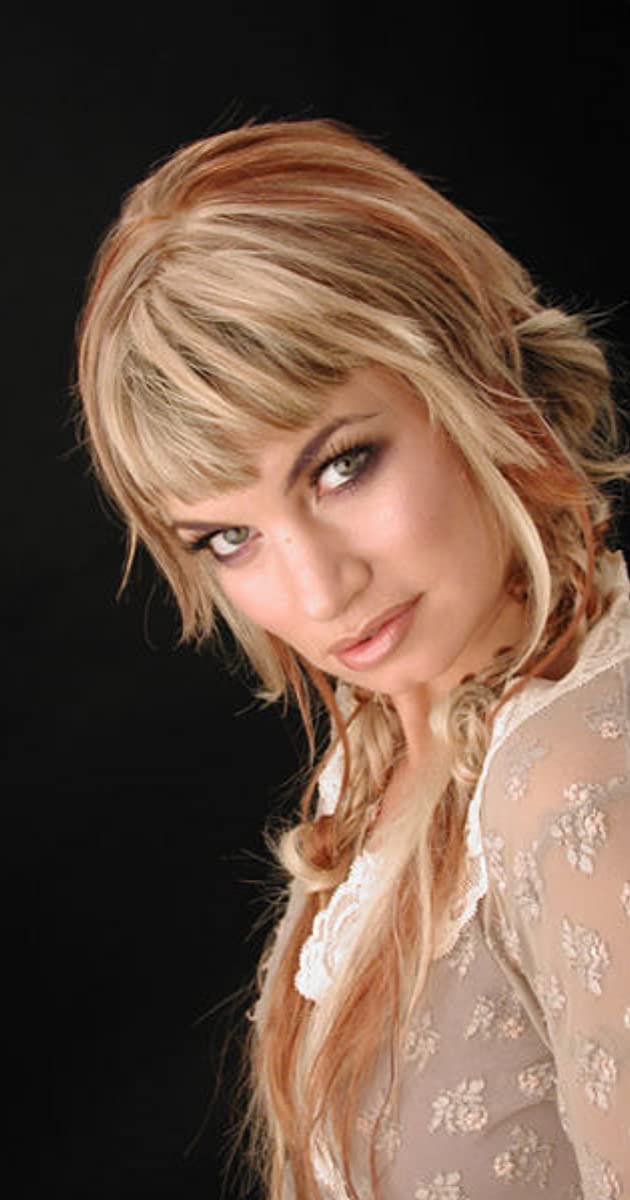 Rena was born March 5, 1969 in Los Angeles. She was raised in the Central Coast of California. Rena competed in gymkhana and rodeo events and was crowned Princess Of The Mid-State Fair. There she was photographed with her horse and her picture took first place in a photo contest. This launched Rena’s modeling career. She began doing local commercials, modeling, and competing in modeling and dance competitions. At 11 years old, she danced in a production of “The King And I” in the Uncle Tom’s Cabin act. Being born in Playa Del Rey, Rena was scouted by a modeling agency at the age of one. Rena was very advanced and was able to say lines and dance at 9 months old.