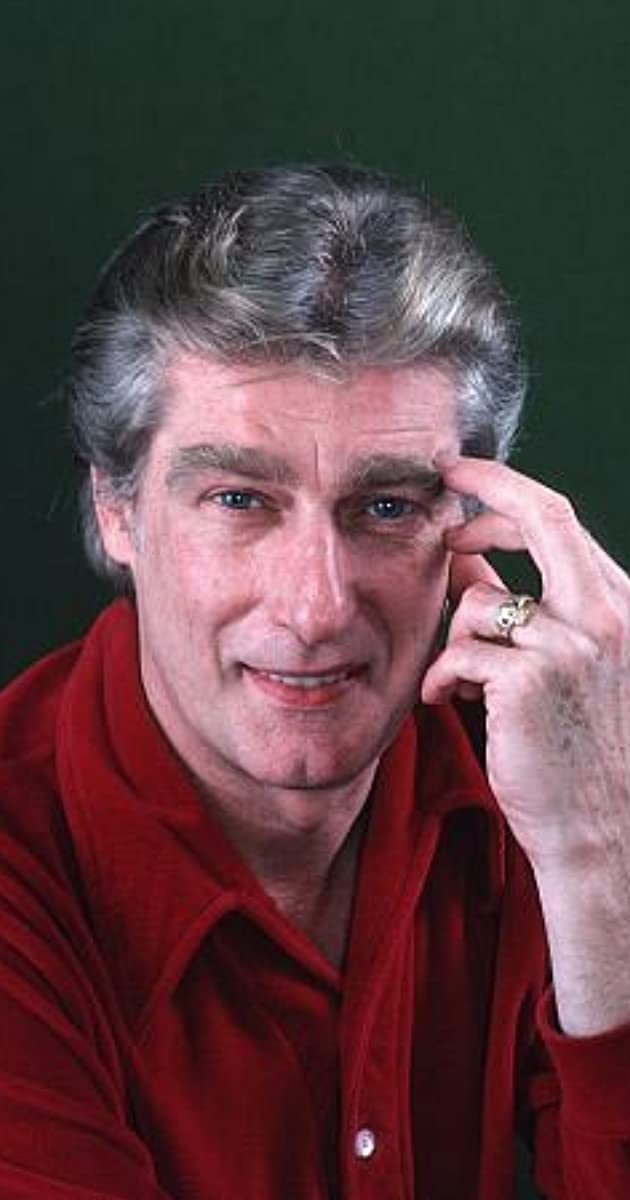 Originally a student of playwriting at Columbia University, Richard Mulligan began his acting career in regional theater and soon after made his Broadway debut in the Pulitzer Prize-winning play “All the Way Home”. In addition to his continuing Broadway career, Mulligan has successfully transferred his unique comedic talents to television and film. On the big screen he has appeared in such films as The Heavenly Kid (1985), Teachers (1984), Little Big Man (1970) and The Big Bus (1976). He has also performed in a number of Blake Edwards’ films, including S.O.B. (1981), A Fine Mess (1986), Micki + Maude (1984) and Trail of the Pink Panther (1982). Mulligan has made numerous guest-starring television appearances, but it was his role as Burt Campbell in Witt-Thomas-Harris’ offbeat comedy series Soap (1977) that earned him his first Emmy award. He also starred in the series Reggie (1983). His movie-of-the-week and miniseries credits include Poker Alice (1987), Harvey (1996), Pueblo (1973) and the acclaimed UFO Cafe (1990) with Beau Bridges. He is the brother of director Robert Mulligan.