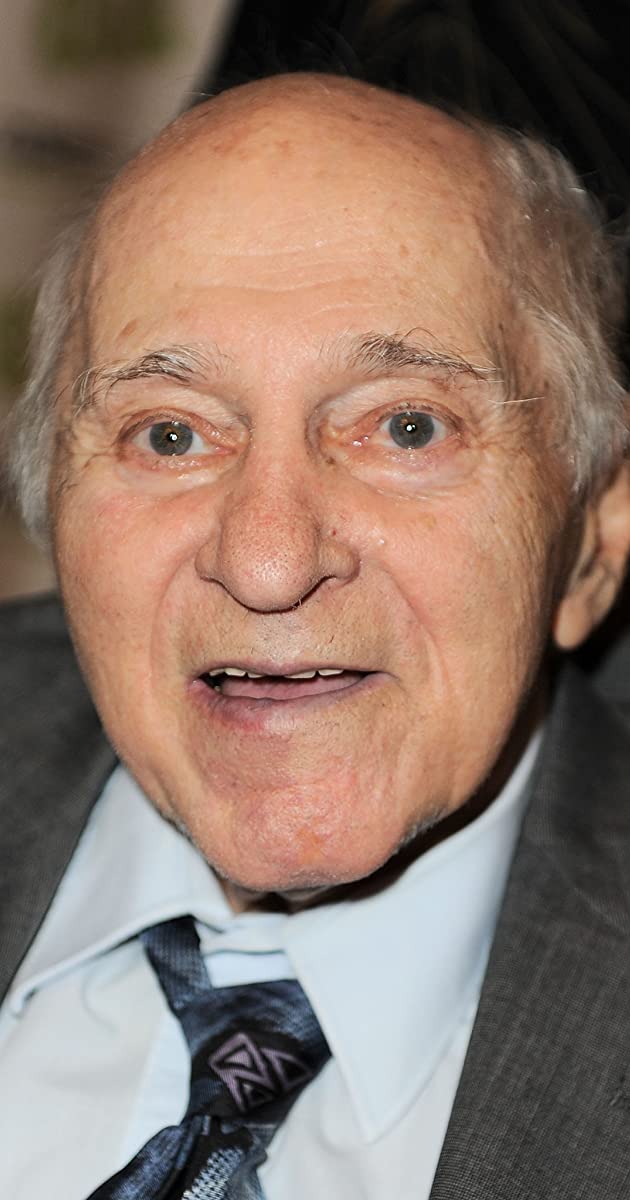 The son of a Newark dentist, Robert Ellenstein grew up in that New Jersey city and saw his father go on to become its two-term mayor. He got his feet wet acting-wise prior to serving with the Air Corps during World War II; earning a Purple Heart during his service, he began acting, directing and teaching in Cleveland, Ohio. A veteran of the “Golden Age” of live television (he played Quasimodo in a live Robert Montgomery Presents (1950) version of “The Hunchback of Notre Dame”), he made his first film in 1954 (MGM’s Rogue Cop (1954)) and was still active in television and regional theater. He taught theatre professionally and academically for over 50 years, founding the Los Angeles Academy of Stage and Cinematic Arts. He was artistic director of The Company of Angels and founding artistic director of the Los Angeles Repertory Company. He was best known for having played the villain in the pilot episode of Moonlighting (1985), and then the Federation President in Star Trek IV: The Voyage Home (1986). Robert Ellenstein died at age 87 of natural causes on October 28, 2010.