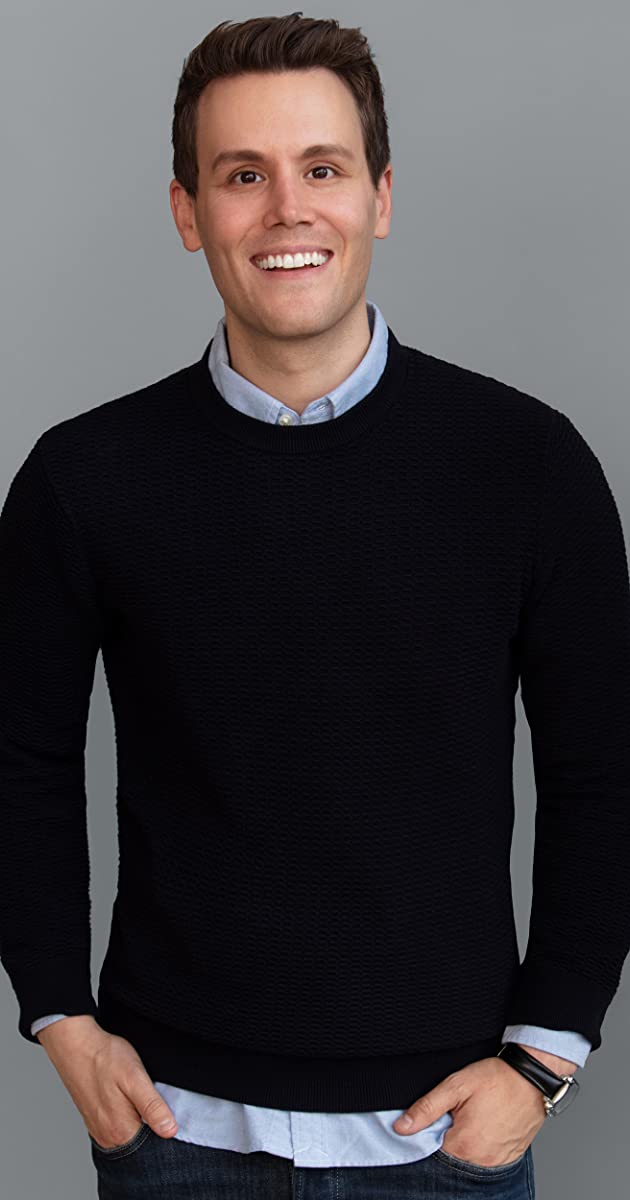 Matthew Hoffman is an American television host and personality. Hoffman currently appears five nights a week on CBS as the official Voice, Narrator, and co -writer of “Love Island USA.” Matthew recently was invited to comment on all things Pop Culture as a celebrity commentator on “The Year With Robin Roberts” on ABC. Hoffman also hosted the “Greatest Interview Ever With Matthew Hoffman” on “People’s List” for ABC News starring Jerry O’Connell. Matthew has also been a special correspondent for “Extra”, and can be seen hosting the celebrity interview show “Sit Down With The Stars”, and “You Know That Scene” for Focus Features.