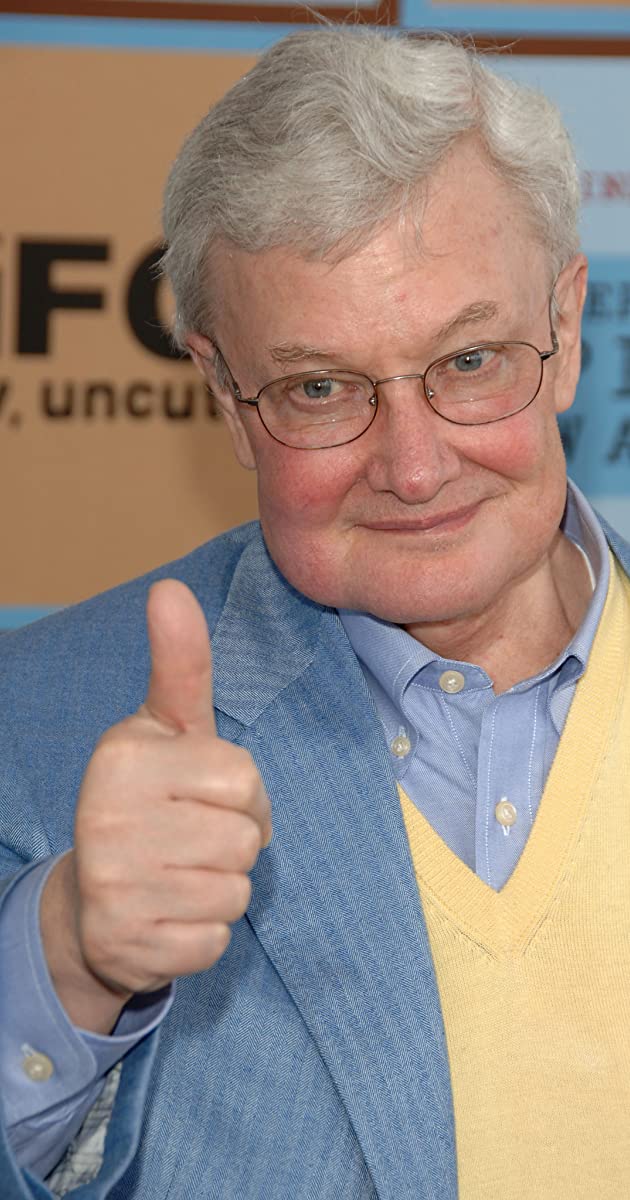 Roger Joseph Ebert was the all-time best-known, most successful movie critic in cinema history, when one thinks of his establishing a rapport with both serious cineastes and the movie-going public and reaching more movie fans via television and print than any other critic. He became the first and only movie critic to win a Pulitzer Prize (it would be 28 years before another film critic, Stephen Hunter, would win journalism’s top tchotchke). His opinions likely were relied on by more movie-goers than any other critic in cinema history, making Roger Ebert the gold standard for film criticism.

Ebert was born in Urbana, Illinois, to Annabel (Stumm), a bookkeeper, and Walter Harry Ebert, an electrician. He was married to Chaz Ebert. Roger Ebert died on April 4, 2013, in Chicago, Illinois.