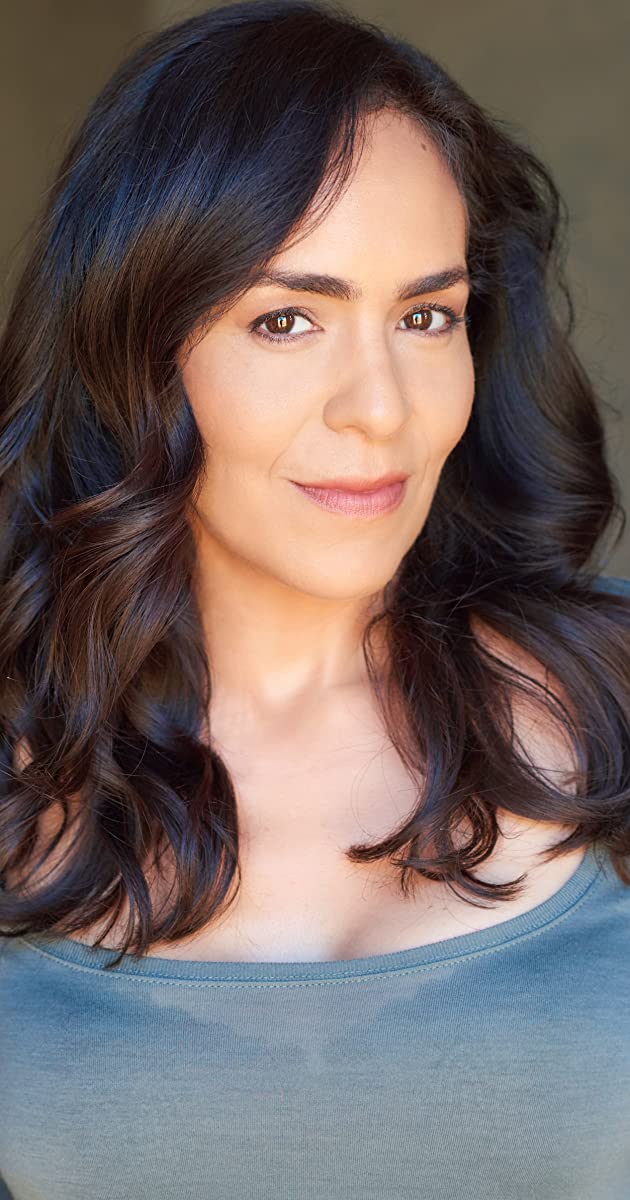 Roxana Ortega was born in Los Angeles. She was raised in Fullerton, California by two artistic, intellectual parents – her Peruvian mother and her Mexican American father.

Her first performance was in the fourth grade in a school production of the King and I. After graduating from U.C. Berkeley with a degree in American Cultures and the Arts, she became involved in Bay Area theater and improvisation.

Her love of comedy and acting brought her to Los Angeles, where she became a member of the prestigious Groundlings Sunday Company.

She has scored both comedic and dramatic roles on television and lent her voice to countless characters in film, television, radio and video games.