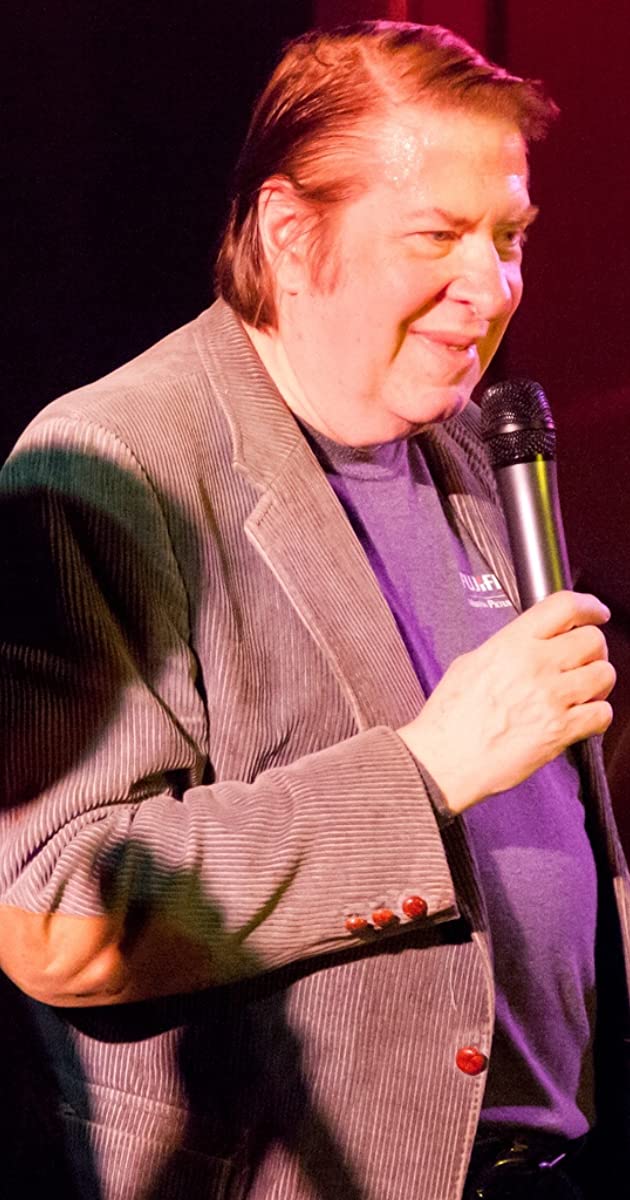 A 25-year veteran in the Hollywood exploitation field, writer/producer/director Jim Wynorski is responsible for over 150 varied motion pictures in a myriad of genres. Leaving behind a successful commercial business in New York, Wynorski relocated to California in 1980 and soon found himself on the doorstep of his childhood idol, B-film king Roger Corman. “The rest was destiny,” recounts Wynorski, who soon found himself hired by the renowned movie mogul to cut “coming attractions” for all of the company’s new action and horror films. “It was like grasshopper learning from the kung-fu master,” says Wynorski, who claims his six-months internship with Corman taught him more than four years at film school.

“It wasn’t long after that Corman offered me the first of many writing/directing assignments. Some distributor wanted a flick about a killer in a shopping mall,” recalls Wynorski, “and Roger trusted me enough to say ‘come up with something good, and you can direct it.” Well, a couple days later, the director walked in with the first treatment to a film called Chopping Mall (1986), and the rest was history. From then on, Jim Wynorski turned out an average of three to five films a year as a director, and even more as a producer/writer. Throughout the 1980s came a steady stream of wild exploitation titles like Big Bad Mama II (1987) with Angie Dickinson, Not of This Earth (1988) with Traci Lords and The Return of Swamp Thing (1989) with Heather Locklear. On into the 1990s, Wynorski continued to climb to the top of the B-Film mountain with flicks like Hard Bounty (1995) starring Kelly LeBrock, Point of Seduction: Body Chemistry III (1994) & Body Chemistry 4: Full Exposure (1995) with Shannon Tweed and Morgan Fairchild and Munchie (1992), which featured the first film appearance of the then-unknown 12-year-old child actress Jennifer Love Hewitt.

As the years peeled by and tastes changed, Jim Wynorski kept hip by innovating new special effects techniques that landed the director no less than seven world premieres on the Sci-Fi Channel. His credits there include films like Gargoyle (2004), The Curse of the Komodo (2004), Project Viper and Cry of the Winged Serpent (2007).

As for the future, the 59-year-old Wynorski feels the audience for alternative cinema made away from the studio system will continue to grow thanks to new advances in Internet and Cable technologies. In fact, he is in post-production on another thriller, Vampire in Vegas (2009). “And you can bet I’ll be there,” he offers with a big smile, “with some really fun stuff.” Jim has a huge following in the MidWest and is beloved in Franklin, Indiana, Home of The B Movie Celebration.