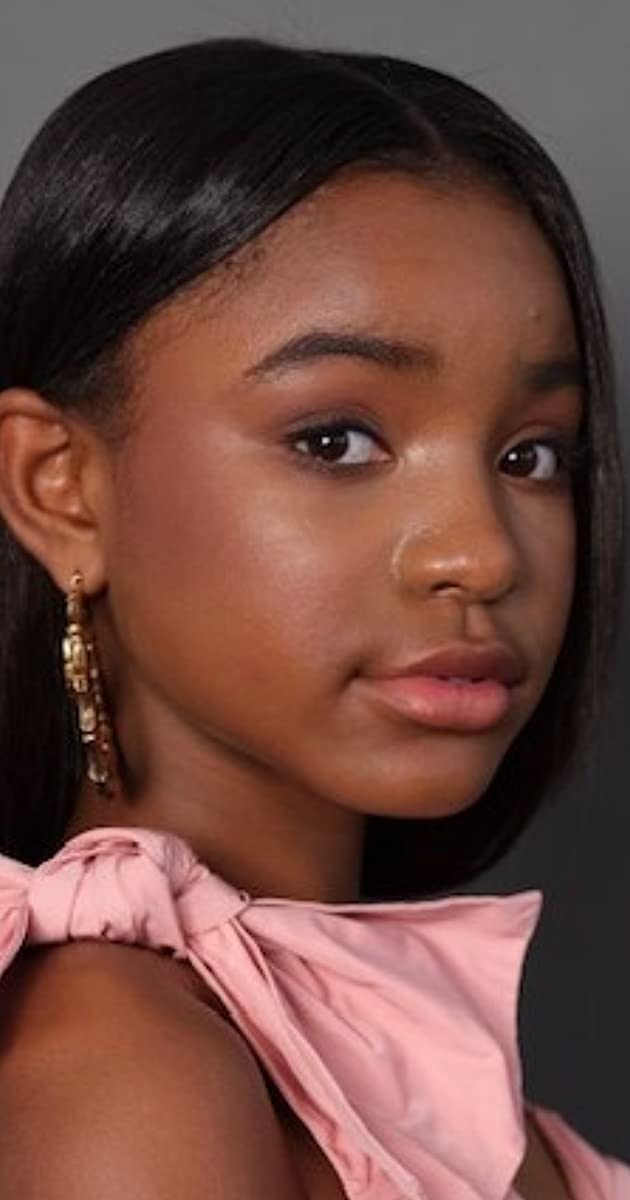 From a young age, destiny seemed to call upon Saniyya Sidney to work with some of the most respected actors and directors in the industry. Her first role was iconic. Filming five weeks in New Orleans, she played “Young Kizzy” in the new adaptation of Alex Haley’s “Roots.” She instantly bonded and formed an incredible artistic partnership with her director Mario Van Peeples.

Next she was off to Atlanta on another historic project. Playing Taraji P. Henson’s daughter in the feature “Hidden Figures.” The film also stars Octavia Spencer and Kevin Costner. Taking place in the 1960’s, it tells true story of the three African American mathematicians who computed the trajectory for the first Apollo missions into space and moon landing.

Next she received the call that can catapult the trajectory of a career. It was from Denzel Washington who cast her as his and Viola Davis’ daughter in the film “Fences.” Another period piece, this one taking place in the 1950’s. Mr. Washington directs the story adapted from the August Wilson play, in which he and Ms. Davis reprise their Tony winning roles.

In 2016, she attended the Oscars for the first time for both “Hidden Figures” & “Fences.”

She loved being in her first comedy playing Kevin Hart’s daughter in “Kevin Hart’s Guide to Black History.”

The next person who knocked at the door was the incomparable Ridley Scott. Saniyya was cast in the lead of Amy Bellafonte in the series “The Passage.” It is a role that she will forever treasure.