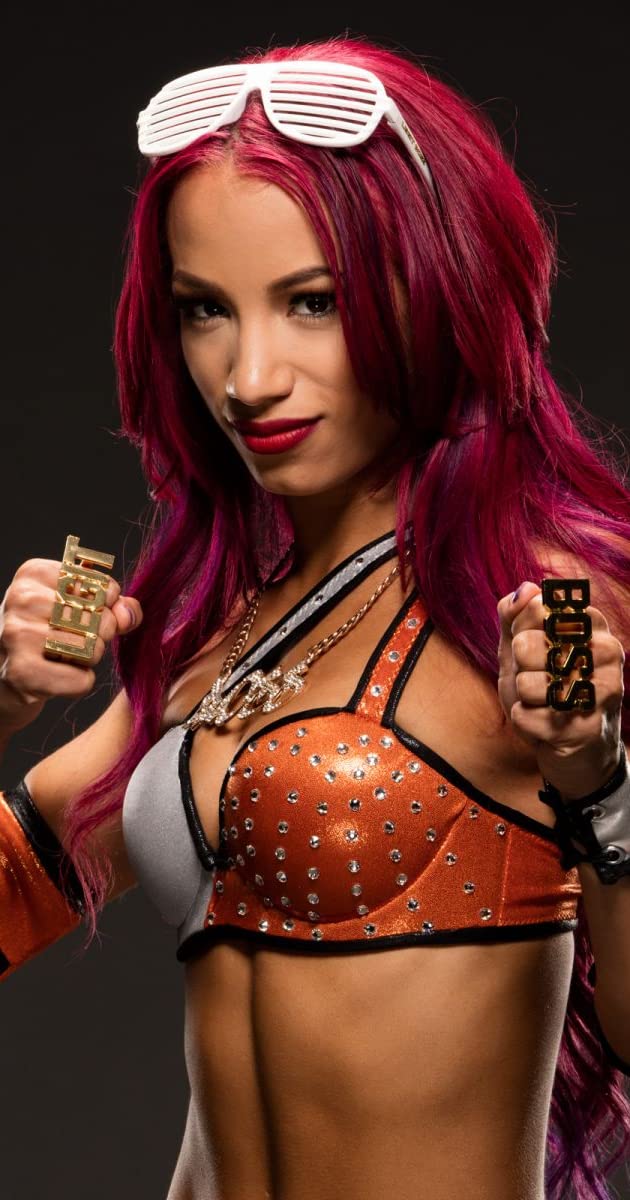 She previously wrestled on the independent circuit, most notably for Chaotic Wrestling, where she once held the Chaotic Wrestling Women’s Championship. Between WWE and their developmental brand NXT, Banks has had six championship reigns-being a former NXT Women’s Champion, four-time Raw Women’s Champion and inaugural WWE Women’s tag team champions with Bayley. Her match against Bayley at NXT Takeover: Respect (2015) on October 7, 2015 was the first women’s match to ever headline a major WWE event, the first women’s Iron Man match. Their match was voted by Pro Wrestling Illustrated (PWI) as the Match of the Year, with Banks also being voted as the Woman of the Year while their NXT TakeOver: Brooklyn (2015) in August 2015 won the NXT Year-End Award for Match of the Year.