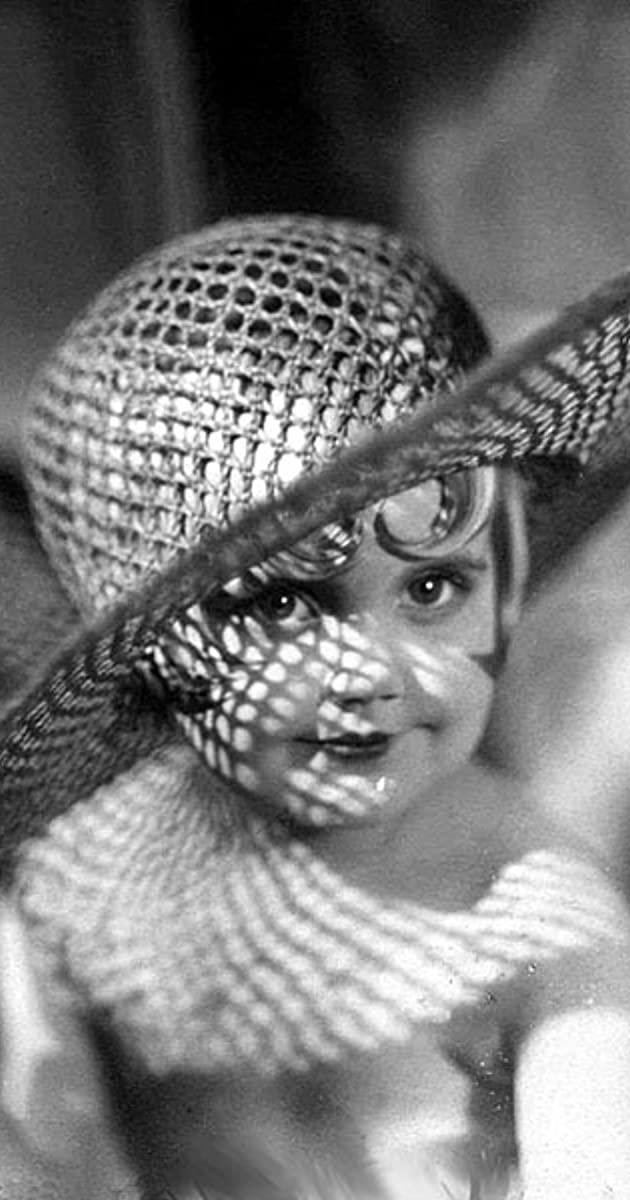 Shirley Jean Rickert won a baby contest in Seattle when she was about 1-1/2 and her mother relocated the entire family to Hollywood, as she was sure she had a child star. Her first movie was How’s My Baby? (1930) with Monte Collins and T. Roy Barnes. Shortly after that she went on an interview at the Hal Roach studio and became a part of the “Our Gang” series. She left the Gang to go to Darmour Studios to play Tomboy Tailor with Mickey Rooney and Billy Barty. In subsequent years she worked in more than 100 movies, mostly musicals. When they stopped making major musicals in Hollywood she became a stripper in burlesque and traveled all over the US and Canada ,playing in burlesque theaters and nightclubs. Her mother took care of her daughter while she traveled and, when her mother died, she (for some reason she never figured out) moved to Buffalo, NY – you’re either born in Buffalo or you’re transferred there, but you don’t voluntarily move to Buffalo.