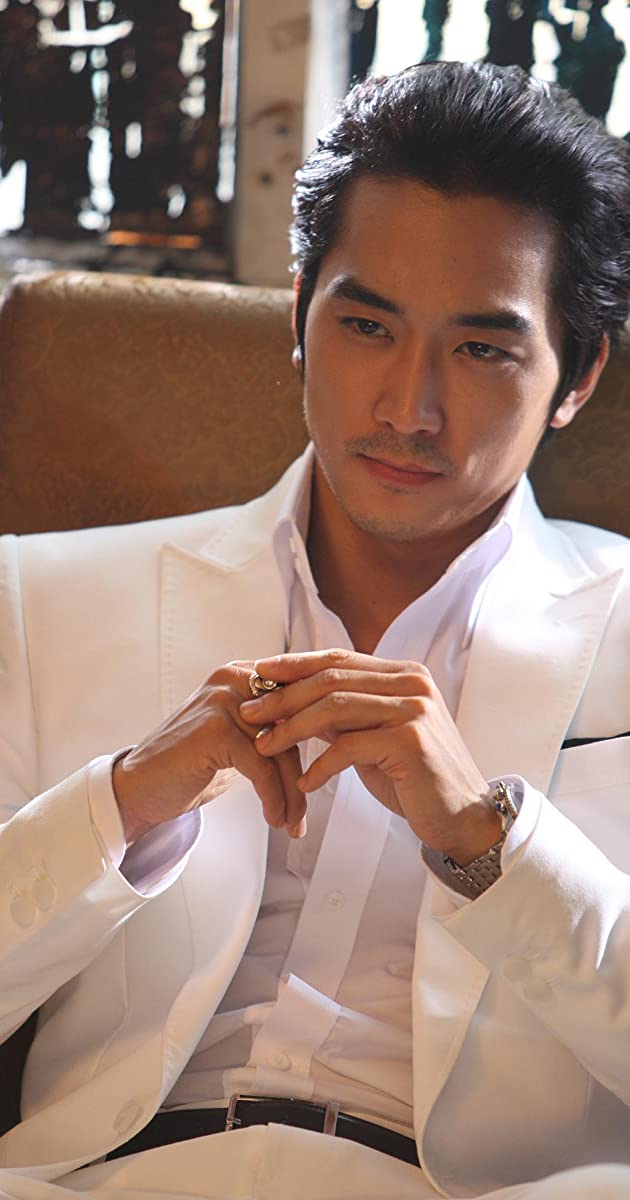 Song started his career as a model in 1995, modeling for the jeans brand STORM, and began acting in sitcoms and TV dramas in 1996.

Song is noted for his roles in Korean dramas like East of Eden, Autumn in My Heart (2000) and Summer Scent.

In 2004 Song appeared in two films, but neither was judged to be a success. Ice Rain, shot in the Canadian Rockies, failed to enthuse viewers with its mixture of mountaineering and melodrama, while He Was Cool, based on an internet novel, proved unable to compete with Harry Potter and other films from the 2004 summer season.

In late 2004, just as he was getting ready to start shooting another high profile TV drama, it was revealed that the actor had illegally avoided his compulsory military service by taking a drug that made him fail the military”s health test. Amidst the press coverage and scandal this aroused, Song agreed to immediately serve his two-year term in the military.

Song, during his late teenage years, successfully evaded compulsory army service by claiming to have severe diabetes and high blood pressure. At 28, his claim was discovered by the South Korean government to be false, and he was forced to serve the army for two years. Song, in an apparent show of guilt, publicly apologized and began his service. Despite pleas from his fans to the South Korean government, the government feared that giving clemency to Song would spark off riots and strikes (due to peoples’ displeasure at his act). In the end, Song temporarily dropped acting to serve the army until 2006, although he was diagnosed with high blood pressure. Song was discharged on November 15 as a Corporal.

In 2009, he created his own management company, Storm S, which also manages actresses Lee Young Ae and Kim Jung Eun.