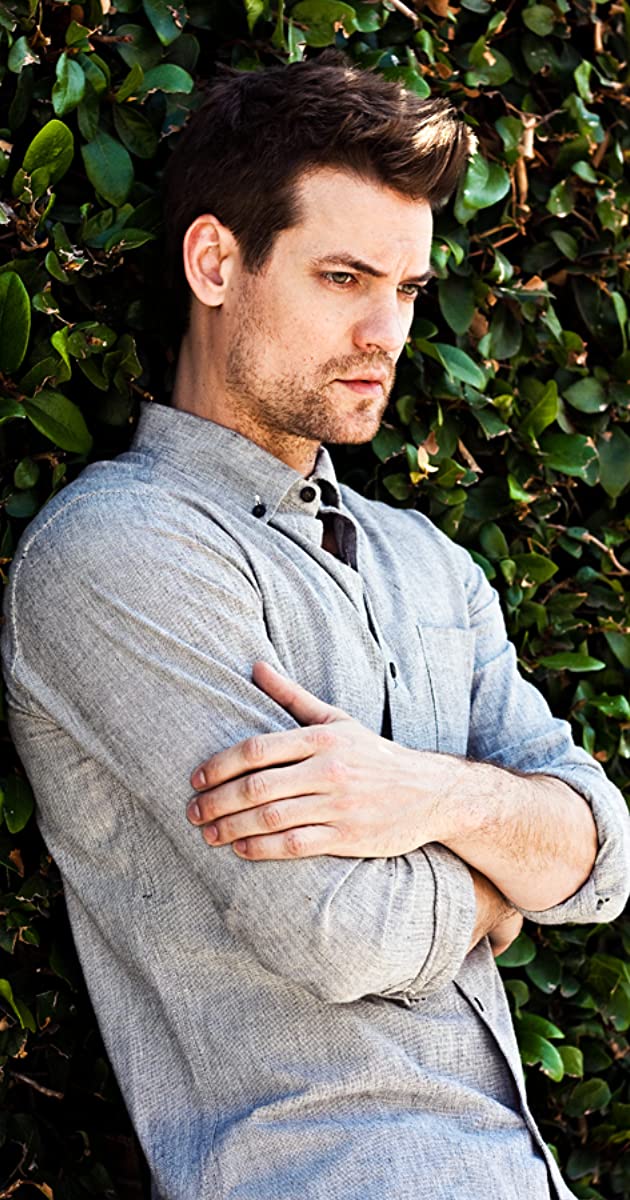 Shane West was born Shannon Bruce Snaith in 1978 in Baton Rouge, Louisiana, the son of Leah (Launey), a lawyer, and Don Snaith, a drugstore owner. Shane began to pursue an acting career at the age of fifteen, gaining bit parts on various television shows, but it was not until 1999 when West appeared in ABC’s Once and Again (1999) that he got his major breakthrough. Aside from catapulting to teen heart-throb status with the success of the show, West has made his mark on the screen within such films as Liberty Heights (1999) and Whatever It Takes (2000). He starred opposite Mandy Moore in the hit teen romance A Walk to Remember (2002), played Tom Sawyer in the action film The League of Extraordinary Gentlemen (2003), and then depicted the short life of musician Darby Crash in the biopic What We Do Is Secret (2007). From 2010 to 2013, he starred as Michael on the show “Nikita” (2010)_, and since 2014, has played John Alden on the show “Salem” (2014)_.

Aside from acting, West continues the musical traditions of his family (his parents were both were musicians when he was young) with his band, Average Jo, for which he writes and plays guitar.

Shane’s father was born in Jamaica, of mostly English and Sephardi Jewish descent. Shane’s mother is from a Cajun (French) family from Louisiana.