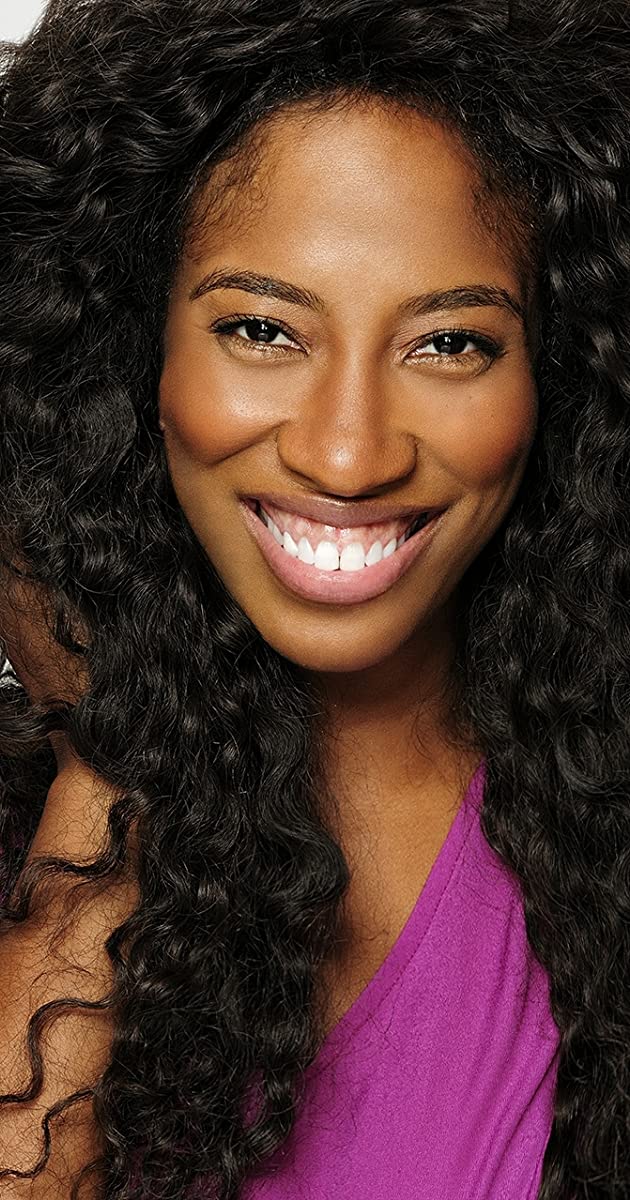 Shondrella Avery was born in Los Angeles, California, USA as Shondrella Dupre Avery. Before her career in Hollywood, Shondrella made a name for herself as a model and a stand up comic. She is an actress and producer, known for Napoleon Dynamite (2004), End of Watch (2012), Deja Vu (2006), and The Secret Lives of Bees (2008). She is married to producer, Ade Kaster.