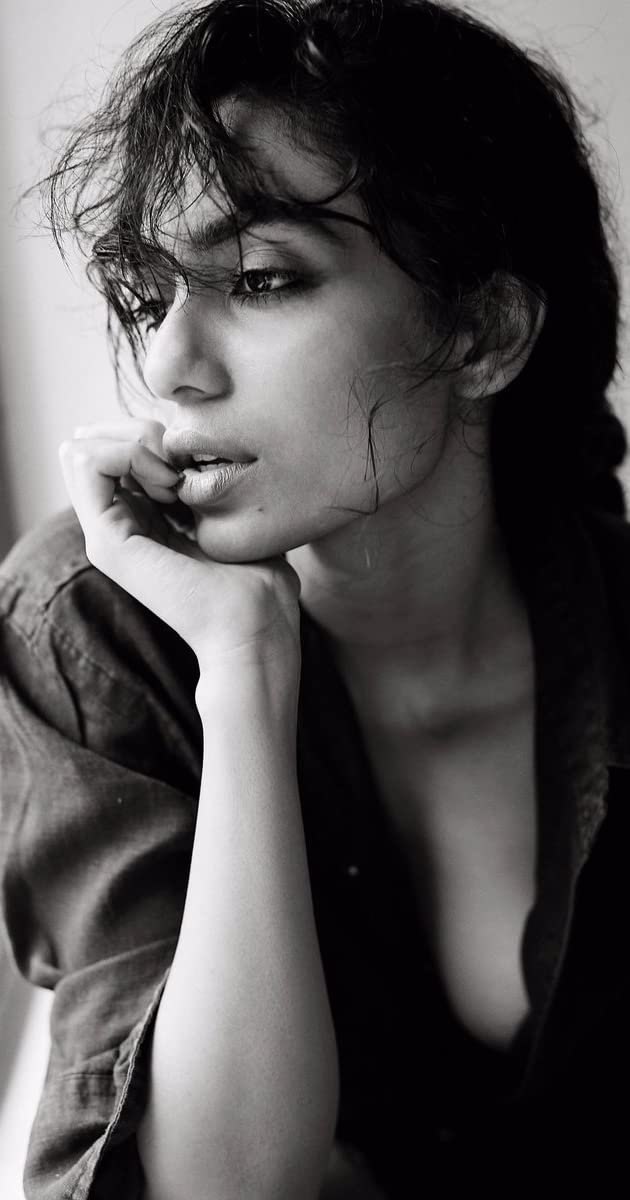 Sobhita Dhulipala is an Indian actor from the southern state of Andhra Pradesh. She grew up in a quaint coastal town, moving to Bombay for college during which period she took part in a variety of talent festivals and a pageant(Femina Miss India 2013, Winner), following that with a brief stint as a fashion model before professionally starting out as an actor. She is a trained classical Dancer in Bharatanatyam, Kuchipudi and Kathak. She can fluently speak English, Hindi and Telugu(mother tongue) and has worked in 3 different regional industries, has been nominated at Cannes film festival 2016 in critics choice best supporting performance and earned nominations/awards in a variety of events.