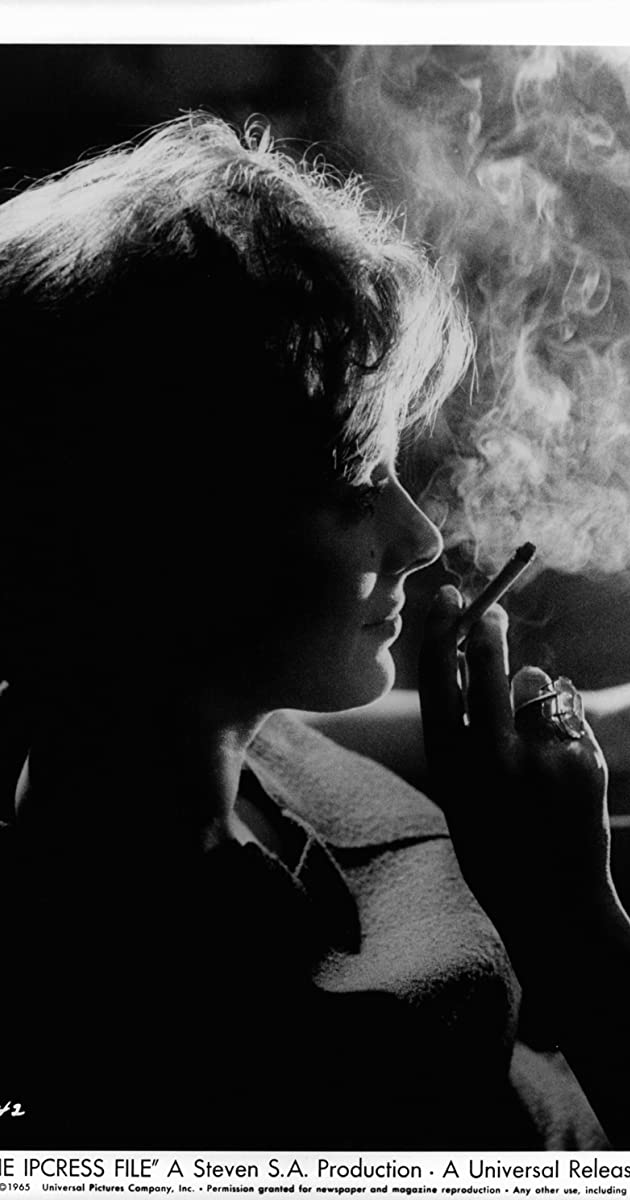 Born in 1939, British actress Sue Lloyd trained in dance as a child, studying at the Sadler’s Wells School at age 11. Since her height (5′ 8″) decreased her chances of a ballet career, the statuesque Sue instead became a chorus girl and showgirl. After some modeling assignments, she broke into television in the early 60s (The Saint (1962) and The Avengers (1961)), which, in turn, propelled her into a spy series (The Baron (1966)) and other espionage tales on film, notably The Ipcress File (1965) starring Michael Caine as Harry Palmer, No. 1 of the Secret Service (1977) and the comedy spoof Revenge of the Pink Panther (1978). She even played a sexy secret agent in a stage version of “The Avengers”, playing Hannah Wild, John Steed’s partner. For the next decade or so Sue alternated between film and TV assignments, not really making much of a dent anywhere but providing nice set decoration. After co-starring in a couple of Joan Collins vehicles, The Stud (1978) and The Bitch (1979), her career pretty much fell away. In 1991 she married actor Ronald Allen but he died shortly after of cancer. Glimpsed here and there, she came full circle in film intrigue by making a cameo appearance in Bullet to Beijing (1995), which again starred Michael Caine as private eye Harry Palmer. Sue wrote her own biography “It Seemed Like a Good Idea at the Time” in 1998.