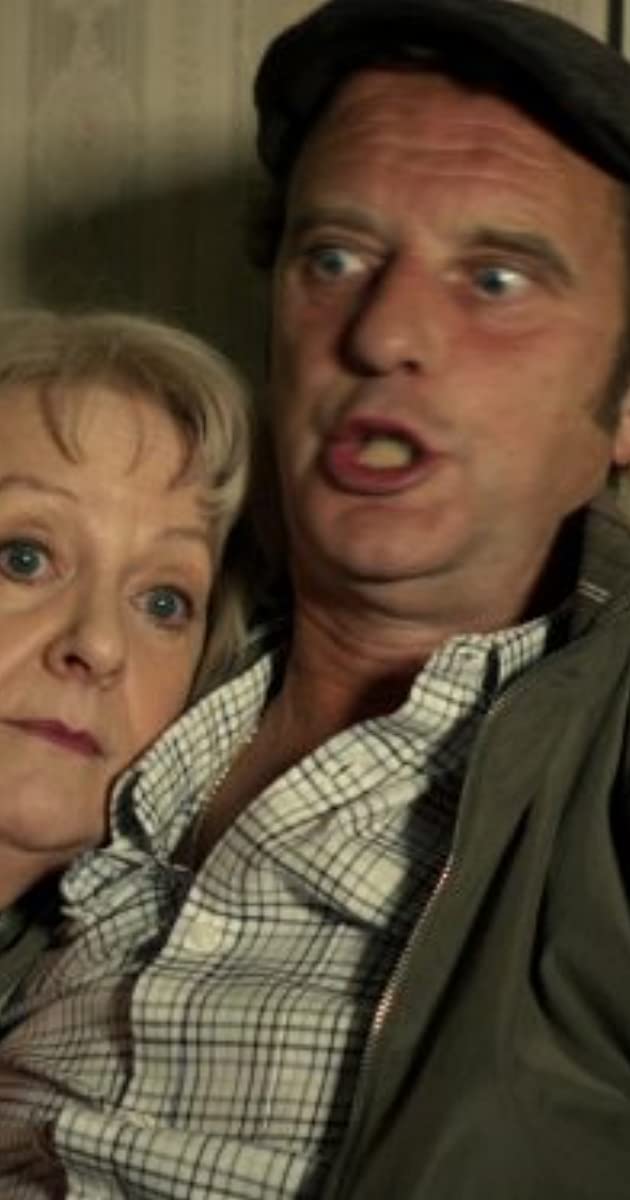 Blake trained at the Arts Educational School and the London Academy of Music and Dramatic Art. She is the granddaughter of the actress Annette Mills and a grand-niece of the actor Sir John Mills. Actresses Hayley and Juliet Mills are Blake’s first cousins once-removed.

Blake has appeared regularly in television programmes written by and starring Victoria Wood during the 1980s and 1990s; most notably as the continuity announcer in Victoria Wood: As Seen on TV (1985) in the mid 80s, introducing the spoof soap Acorn Antiques (1987).

She also has extensive radio credits.

She appeared in the first episode of the sitcom One Foot in the Grave in 1990; her character was responsible for firing Victor Meldrew, and thus set the events of the show into motion.

She appeared as a witch in the pantomime Wizard of Oz at “The Lowry Theatre and Gallery” in Salford in 2004.

She appeared as Bev Unwin in the ITV soap opera Coronation Street until her departure in December 2006.

Blake played the character of Madame Morrible in the West End production of Wicked. She began her run on 2 April 2007, replacing Miriam Margolyes. Blake played her final performance on 12 April 2008 and was replaced by Harriet Thorpe.

In late 2008 to early 2009, she starred in the national UK tour of Boeing Boeing and appeared as Judith in one episode of Wild at Heart’s third series. She was also in a national tour of Grumpy Old Women 2 in 2009 with Jenny Eclair and Wendi Peters.

Blake appeared as Hilary Nicholson in the RTÉ and BBC comedy Mrs. Brown’s Boys (2011), replacing Sorcha Cusack, who played Hilary in Series 1. She is currently (autumn 2015) playing The Queen in a theatre tour of the West End hit Handbagged.

Blake briefly reprised her Coronation Street role of Bev Unwin in July 2015 to help the long-running character Deirdre Barlow, who was played by the late Anne Kirkbride, bow out of the soap due to Kirkbride’s death in January 2015.