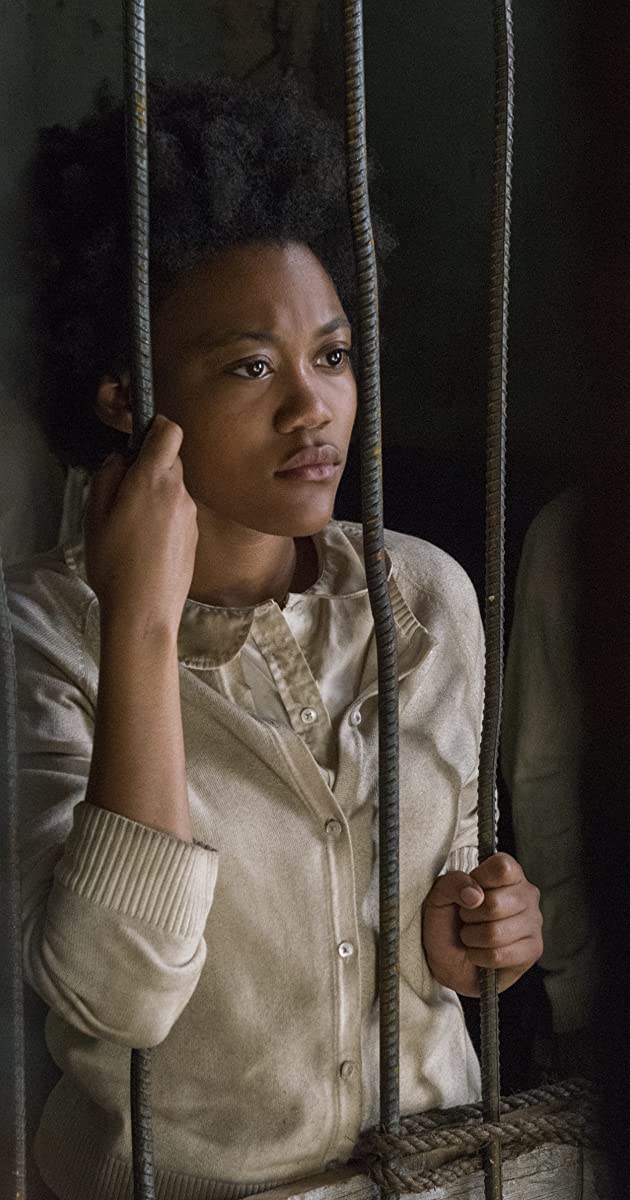 Born in 2000, Tyla Anne Harris was groomed to be an entertainer. Tyla trained in acting, improvisational comedy, ballet, and piano. As a child, she performed in productions with The BlackTop Circus in Atlanta, Georgia. She landed her first gig under Alexander White Agency doing Coca-Cola print ads. Tyla has a knack for different talents, which was shown in her high school career. Between acting, being president of a championship-winning policy debate team, being a leader in an all-all-girl volunteer group, being a majorette, being an active BETA club member, and interning with her local District Attorney’s office, Tyla managed to be a great AP student and graduated Magna Cum Laude. While in high school, she appeared in multiple television series such as Six (2017), Tales (2019), Claws (2017); commercials with multiple companies; and was invited to speak at the Savannah College of Arts & Design. Also, she released a self-published poetry book. Her latest project is For Life (2019) ABC.