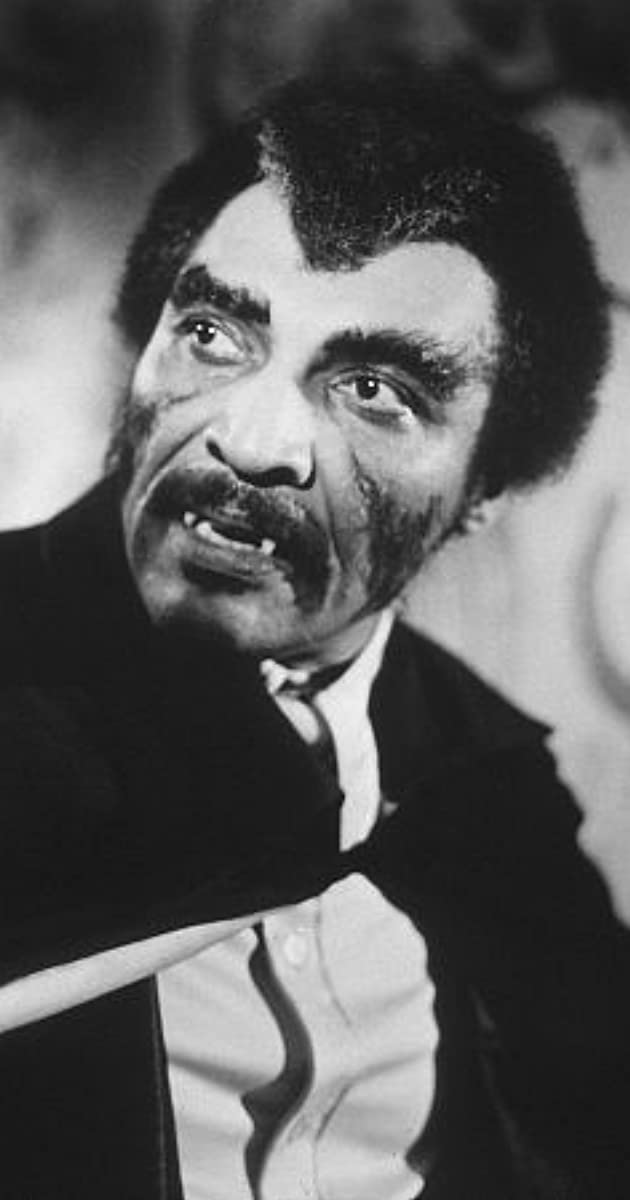 Dynamic African American leading man and characters actor William Marshall trained in Grand Opera, Broadway and Shakespeare. In films from the 50s and 60s including: Lydia Bailey (1952), Something of Value (1957), To Trap a Spy (1964) and finally known for being in The Boston Strangler (1968) with Tony Curtis. Marshall really didn’t hit it big until the “blaxplotation” era of the 70s. He starred in the contemporary vampire melodrama, Blacula (1972), and its sequel, Scream Blacula Scream (1973), and the Exorcist-type film, Abby (1974). From the 80s, Marshall was seen as the “King of Cartoons” on the Saturday morning TV kiddie show, Pee-wee’s Playhouse (1986), a job that he accepted on behalf of his grandchildren. Marshall has also appeared in Maverick (1994) and Dinosaur Valley Girls (1996). Marshall retired from acting afterwards and died of Alzheimer’s disease in June, 2003.