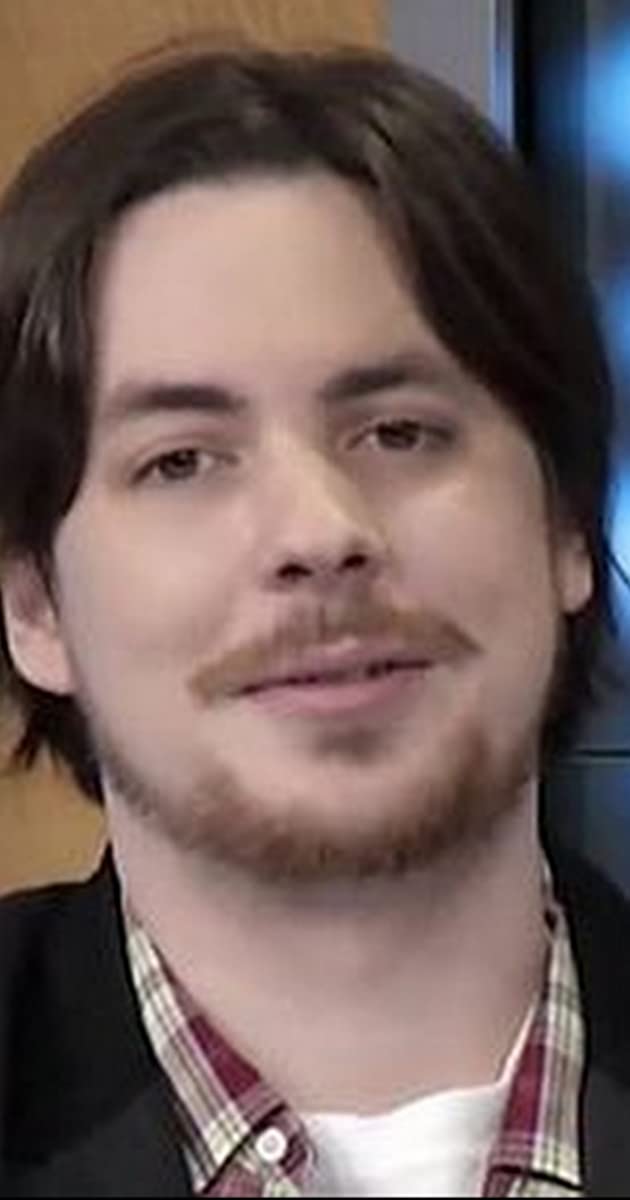 Born January 6th, 1987 to Lloyd and Maurette Hanson, Arin Hanson showed early signs in a passion for animation when he created several animated shorts for a website titled Newgrounds.com. Armed with a trademark sense of humor and animation style, Hanson’s work became part of the websites history, often being tied to Newgrounds rise in popularity in the early 2000’s. Hanson’s own Awesome series quickly became recognized by MTV, as they offered to produce and host Hanson’s show on their own sub-site The G-Hole.

Hanson’s rise didn’t stop with The Awesome Series, however, as soon he branched out on other projects including the satirical anime parody series Girlchan in Paradise, which was a collaborative feature alongside his friend and fellow animator Joshua Tomar. He also hosted Sequelitis, a show where he would share his views and opinions on game design. The latter was posted on You Tube, finalizing the animator and Internet personality’s transition toward the video-sharing site. At this time, Arin became engaged to Youtuber and model Suzy Berhow whom he frequently asserts is a major factor in what drives him.

In 2012, Hanson’s popularity went through a resurgence as he teamed up with fellow You Tuber Jon Jafari to co-host a video game based web series Game Grumps. The show was instantly well-liked, garnering a large fan base within weeks and now becoming one of You Tube’s staple web series. With Hanson as ‘Grump’ and Jafari as ‘Not-So-Grump’, the two would banter, debate and philosophize through video games all while delivering with Hanson’s trademark ‘zany’ sense of humor which thrived on Jafari’s own insertion. The two formed a friendship as they began to help and advise each other on projects outside of Game Grumps with Hanson earning a guest appearance in Jafari’s own web-show Jontron. As their popularity grew to new heights, the two kept down to earth, frequently thanking fans for support, admiring the resulting fan art and animations and promising to keep the show at the utmost quality.

By 2013, it was notable that the show had taken its toll on the duo’s own singular creative work. Jafari and Hanson’s solo videos had become a rarity, with the ‘PokeAwesome: Getting A Gym Badge’ episode of The Awesome Series premiering two years after its preceding episode ‘PokeAwesome: Just A Pokemon Battle.’ In June of that year, Jafari decided he wanted to pursue other projects and so left the show in the ‘Ode to Jon’ episode. Rather than end the show, Hanson brought in Dan Avidan to take his place. Whilst controversial at first, the fan base was quick to accept Avidan into the role due to the new dynamic he offered with Hanson and Game Grumps successfully continued through its first year anniversary.

As Game Grumps’ popularity grew, Hanson produced a new show under the Game Grumps name titled ‘Steam Train’, hosted by Dan Avidan and Ross O’Donovan. The show began with a rocky start, but soon grew to be equally as popular as Game Grumps. Table Flip, a live action show revolving around table-top games starring Arin’s fiancée Suzy and Game Grumps editor Barry Kramer that will often have other YouTubers as special guests/players and Grumpcade, a show featuring an often interchanging cast of Grumps(though, not Dan and Arin together) with the occasional special guest. His personal channel has a little over 2 million subscribers and the Game Grumps channel has amassed over 2 million subscribers in just 3 years.