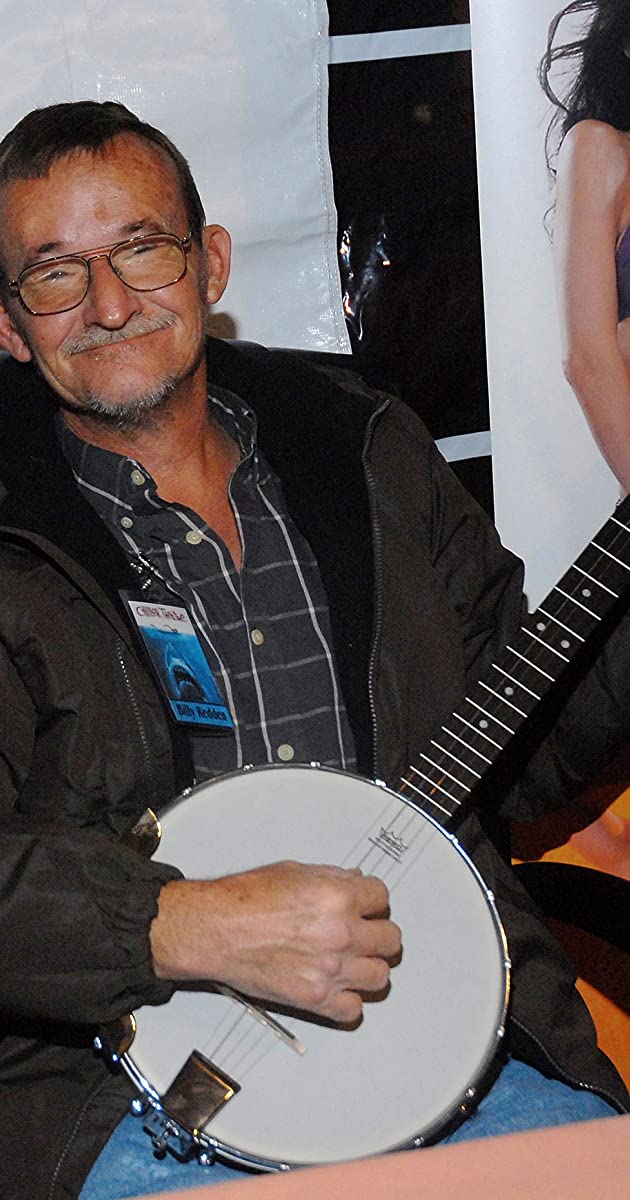 Billy Redden was a typical local teen living in Georgia, hand-picked by director John Boorman for the role of an odd banjo player in the Oscar nominated classic Deliverance (1972). To Boorman, Redden had the exact look of a country boy, the mannerisms and something different than the usual, qualities he needed for a part that could only be suitable to someone who wasn’t trained as an actor – a non speaking part in one sequence where he makes a banjo duel against Ronny Cox. The sequence turned out to be one of the highest points of the thriller, and one of the most memorable moments of cinema.

Some facts about the scene is that Redden didn’t know how to play the banjo so another teenager was his hand double in the song “Duelling Banjos” while in the soundtrack Eric Weissberg and Steve Mandell were the musicians performing the song. And the sequence asked for Billy’s character to show a complete state of contempt for Cox’s character (his on-screen rival) but he couldn’t act in such way with the actor because he was very fond of him. But on the other hand, he had a complete dislike on Ned Beatty, so the trick used by the director to get the exact reaction in the shot was to put Beatty next to Cox to make Billy react with disgust, dead-on face expressions towards Beatty. The rest was all accomplished in the editing room.

After the exposition in Deliverance (1972), Redden vanished from the screen but became a tourist guide to people who wanted visit the filming locations. He returned to acting in Blastfighter (1984), where he also plays a banjo player, a trademark of his in his subsequent films such as a cameo in Tim Burton’s Big Fish (2003) and Outrage (2009). By the time he appeared in Big Fish (2003) he was working at a cafe nearby the film location.