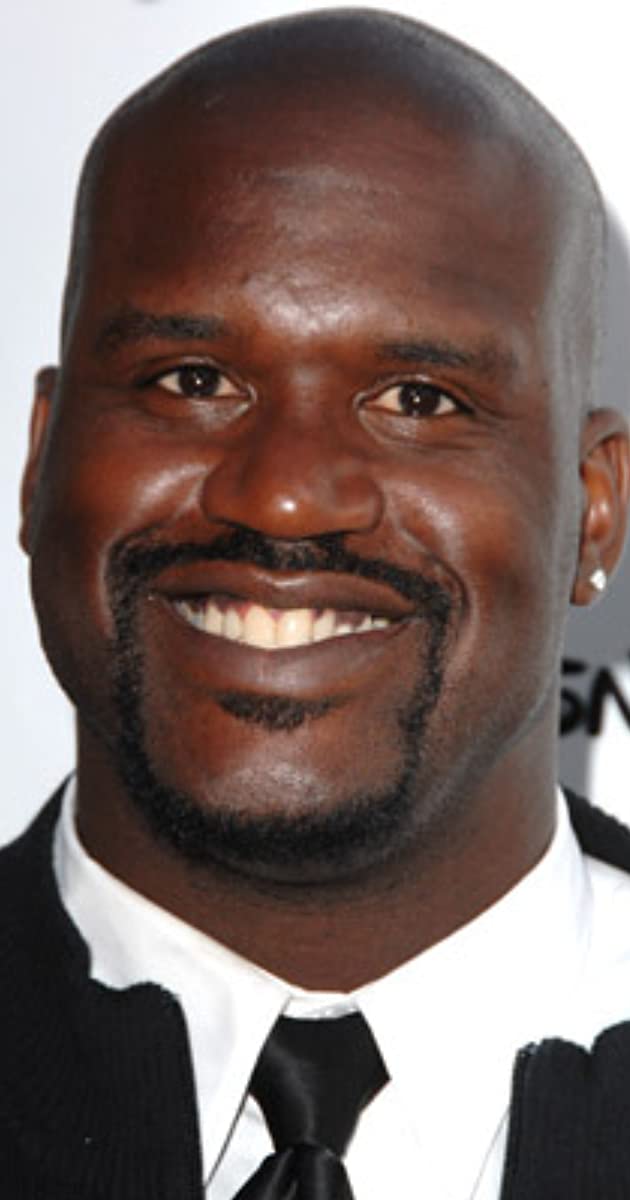 Shaquille O’Neal is a retired professional American basketball player who is a sports analyst on the television program Inside the NBA on TNT. He is considered one of the greatest players in National Basketball Association (NBA) history. He was one of the tallest and heaviest players ever. O’Neal played for six teams over his 19-year career.

O’Neal’s individual accolades include the 1999-2000 MVP award, the 1992-93 NBA Rookie of the Year award, 15 All-Star game selections, three All-Star Game MVP awards, three Finals MVP awards, two scoring titles, 14 All-NBA team selections, and three NBA All-Defensive Team selections. He is one of only three players to win NBA MVP, All-Star game MVP and Finals MVP awards in the same year (2000); the other players are Willis Reed in 1970 and Michael Jordan in 1996 and 1998. He ranks 8th all-time in points scored, 6th in field goals, 15th in rebounds, and 8th in blocks. Largely due to his ability to dunk the basketball, O’Neal ranks third all-time in field goal percentage (58.2%). O’Neal was elected into the Naismith Memorial Basketball Hall of Fame in 2016. He was elected to the FIBA Hall of Fame in 2017.

In addition to his basketball career, O’Neal has released four rap albums, with his first, Shaq Diesel, going platinum. O’Neal is an electronic music producer, and touring DJ, known as Diesel. He has appeared in numerous films and has starred in his own reality shows.