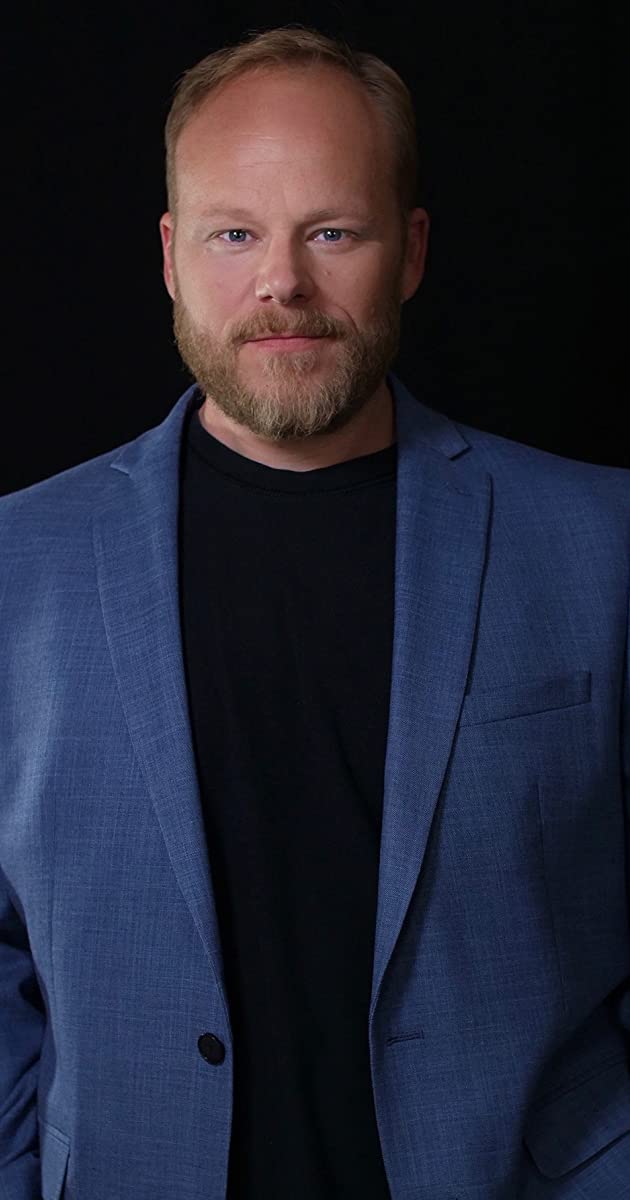 A native of Oceanside, California, Brandon began appearing in television commercials at the age of four after a talent scout noticed him entertaining party guests with impressions of popular singers. In 1984 he began working in episodic television, and is probably best remembered as “Doug Porter” on “The Wonder Years.” After High School, Brandon started taking singing lessons and is now pursuing a career in Musical Theater, having performed extensively on stages throughout Southern California.