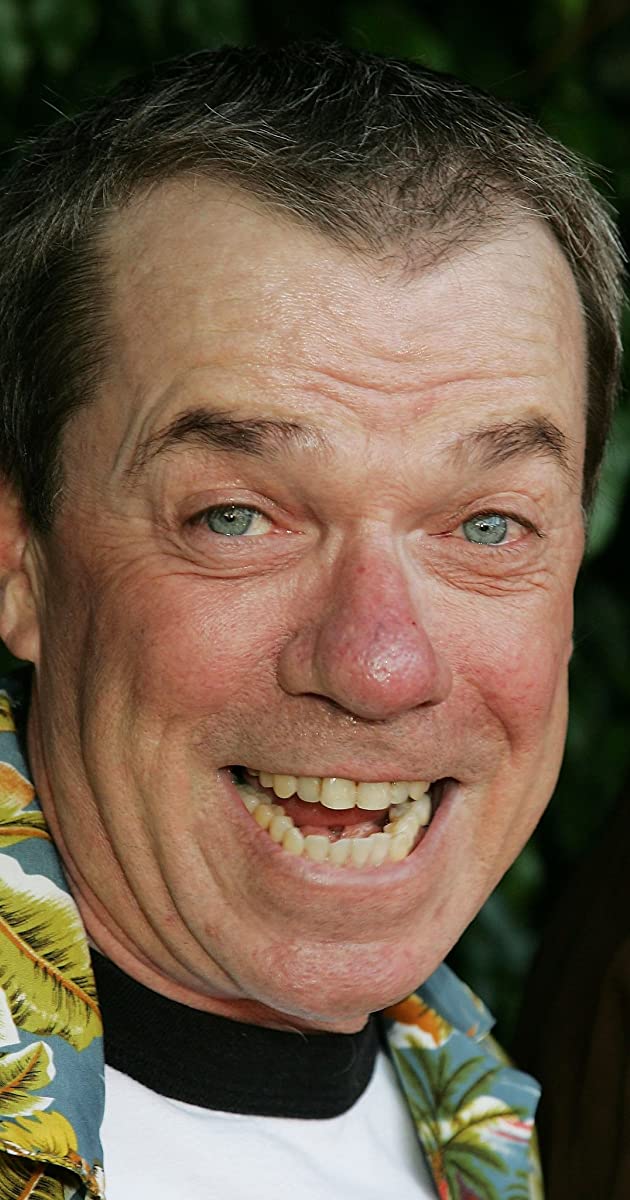 Rodger Bumpass was born in Little Rock, Arkansas on November 20, 1951. He attended Little Rock Central High School where he received his first training in theater. He attended Arkansas State University where he majored in radio-TV and minored in theater. He worked at the campus radio station and also at Jonesboro’s Raycom Media owned ABC-affiliated television station, KAIT-TV, where he had multiple duties as announcer, film processor, cameraman, audio technician, and technical director.

In 1977 he won a role in the National Lampoon’s music and comedy road show That’s Not Funny, That’s Sick and toured with them until 1978. That same year, he appeared in the TV special Disco Beaver from Outer Space for HBO. In 1979, Bumpass was cast as the leading role in a National Lampoon film to be called Jaws 3, People 0 in which he would have a love scene with Bo Derek. However, the film was canceled due to objections by the creators of the movie Jaws. In 1980, Bumpass created the character of ‘Fartman’ to appear on the National Lampoon LP The White Album, which later inspired the Howard Stern character by the same name.

Bumpass is best known to present-day viewers as the voice of Squidward Tentacles and various incidental characters on the Nickelodeon animated comedy series SpongeBob SquarePants. He is also known for voicing The Chief from Where on Earth Is Carmen Sandiego?, Dr. Light on Teen Titans, and Professor Membrane on Invader Zim.Though he has been voicing and acting in films since the 60s, and had also appeared on stage through the mid 70s until the late 80s.Bumpass has over 693 film credits, according to IMDb. In 2012, Bumpass received a Daytime Emmy Award nomination for his role as Squidward on SpongeBob SquarePants.