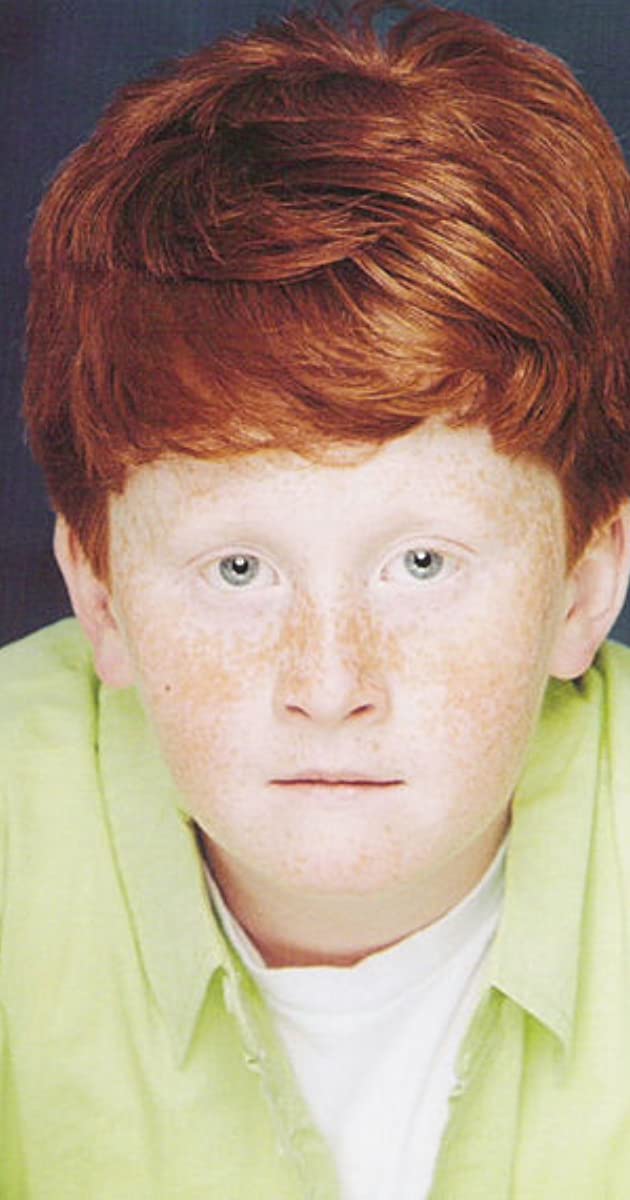 Charlie has been pursuing his career as a young actor for almost five years. Originally from Las Vegas, Nevada, he and his family made the move to Los Angeles where Charlie was discovered by his manager in a fast food restaurant. With his gregarious nature, irresistible charm and one-of-a-kind look, Charlie began to win the hearts of both commercial and theatrical casting directors.

Charlie’s credits include television appearances on ER, The Drew Carey Show, Seventh Heaven, Malcolm in the Middle, Gilmore Girls, Norm, Becker and Yes, Dear. His feature film credits include The Animal and Dawg.

Outside of his passion for acting, Charlie likes to play basketball, enjoys swimming and video games, and loves to make people laugh. He has one older sister and delights in goofing around with his family. His mom and dad enjoy watching Charlie do what he does best – entertain.