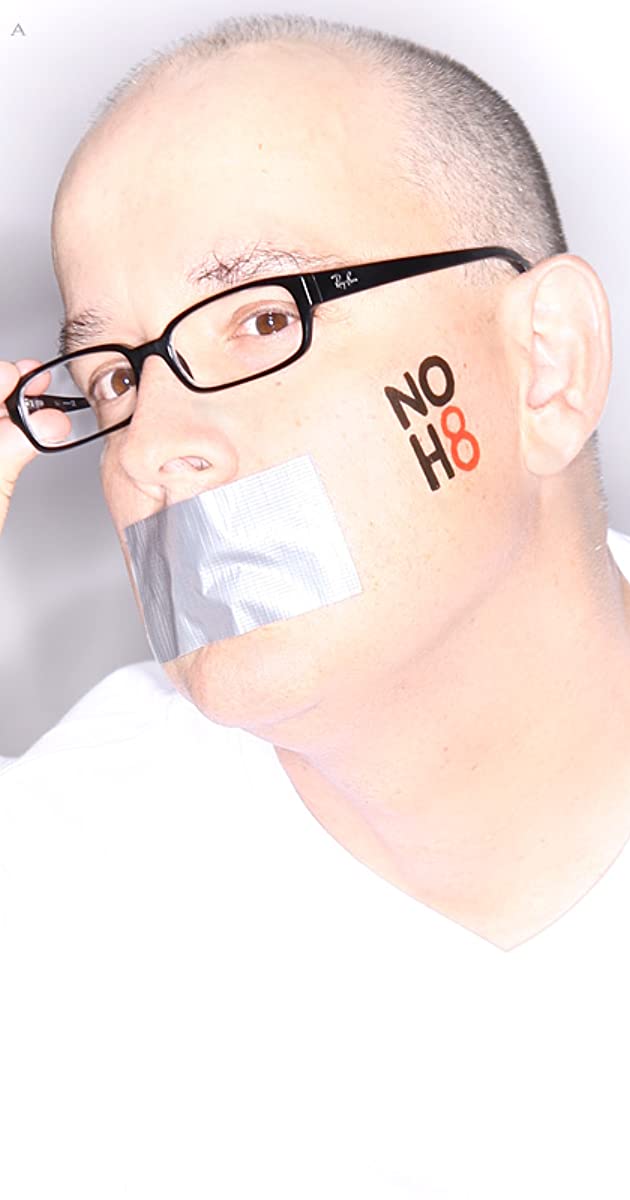 A dual citizen of Canada and the USA, David DeCoteau has worked professionally in the movie business since he was 18 years old. He got his start through a generous offer from movie legend Roger Corman, who hired him in 1980 as a production assistant at New World Pictures. In 1986, DeCoteau directed and produced his first feature film for another generous film legend, Charles Band. DeCoteau has gone on to produce and direct more than 140 motion pictures over the past thirty years. His passion lies in the creation of popular genre programming made for world consumption. DeCoteau’s experience in creating content in countries all over the world makes him a proven choice for exceptionally challenging movie projects. He resides in British Columbia, Canada and Hollywood, California.