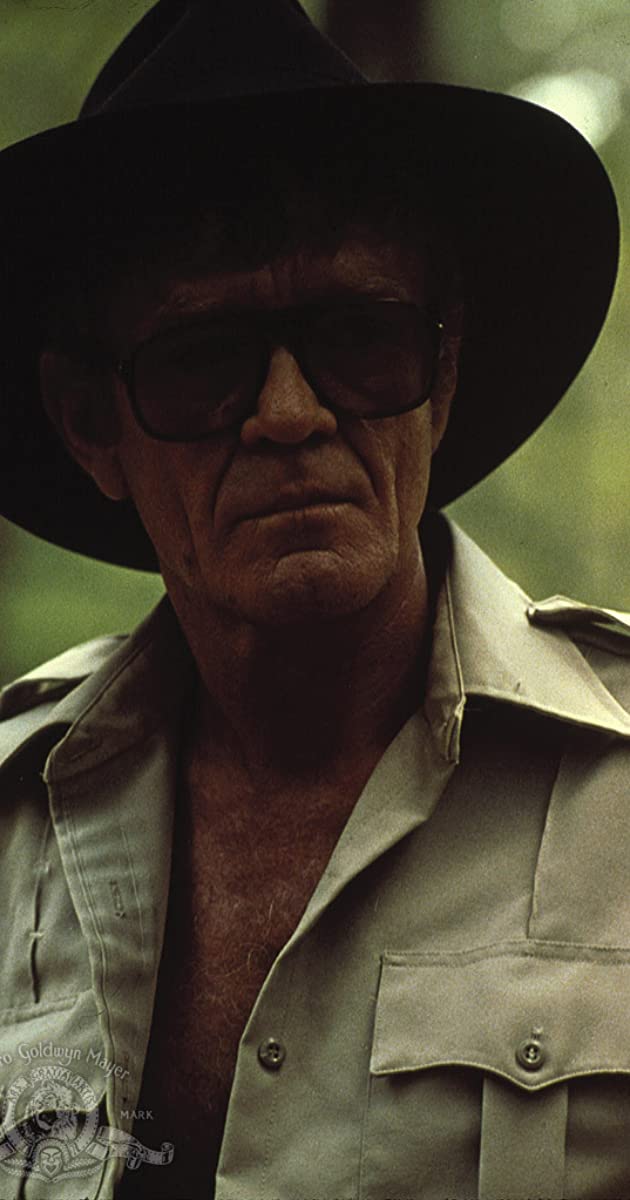 Don Knight studied for the Ordained Ministry in Montreal, Canada and Washington D.C.. With his young family, he moved to California in 1965. While pursuing his acting career, he continued to serve churches. Don was the proud father of two (daughter and son) from his first marriage. He is best known for his “cold killer” roles but enjoyed playing likeable characters as well. In addition to being placed for Emmy nomination for episodic television, he won five awards for stage.