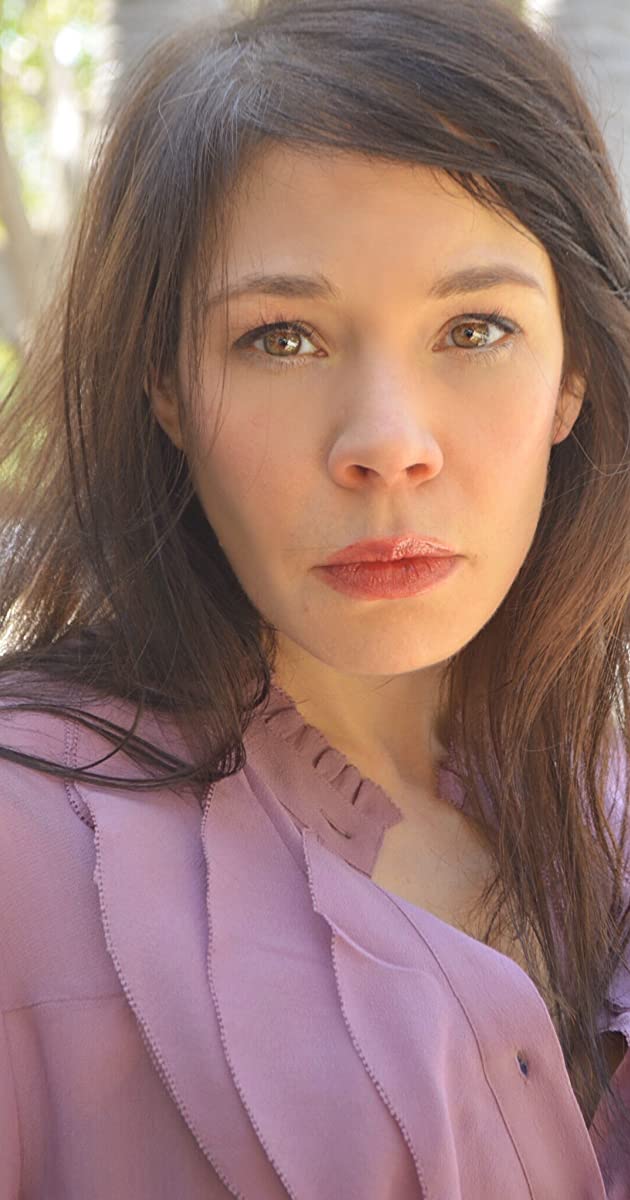 Niece of acclaimed playwright and author Beverly Simons, Elisabeth Rosen has built an impressive body of work Mesmerized by the craft as a child, she began her career after landing a recurring role in the CTV series, Neon Rider. Catching the eyes of network casting directors, she quickly moved on to guest star appearances on both ABC’s The Comish, with Michael Chiklis, and Fox’ The X-Files, with David Duchovny and Gillian Anderson. That same year, she began a new recurring role opposite Ryan Reynolds in CBC’s The Odyssey, followed by another role opposite Reynolds in Fox’ The Outer Limits. Not a bad first two years for any new actress.

A score of other television appearances followed, including guest roles on Fox’ Sliders, with Jerry O’Connell, Nickelodeon’s Are you Afraid of the Dark, opposite Entourage’s Emmanuelle Chriqui, Global’s Traders, with trademark Canadian actor Bruce Gray, Paul Haggis’ Due South opposite Paul Gross, Alliance Atlantis’ Psi Factor, hosted by Dan Aykroyd, and CBC’s Davinci’s Inquest, with Nicholas Campbell. She also portrayed Air Force Lt. Jennifer Hailey in MGM’s Stargate SG-1, staring opposite Richard Dean Anderson and Grace Park, and later that year, she made quite the impression on writer/producer Aaron Sorkin, and was cast as a guest star in The West Wing, appearing alongside legends Lily Tomlin and Martin Sheen.

Rosen’s feature film and TV movie endeavors are equally impressive. Her first such role was starring in the Atom Egoyan produced, Babyface, in which she portrayed a teenage rape victim. Following this, she appeared in Showtime’s Rescuers, opposite Daryl Hannah and Micheal Rapaport, a film dealing with Jewish survivors of the Holocaust, as well as NBC’s Hunt for the Unicorn Killer, with Naomi Watts and Tom Skerritt. Other notable credits include Paramount’s Bless The Child, with Kim Bassinger and Jimmy Smits, and a starring role in Uwe Boll’s gripping docudrama Heart of America, which took a poignant look at school violence. Rosen was also fortunate to land a supporting role opposite the late Gene Wilder, playing his daughter in A&E’s Murder in a Small Town.

More recently, Elisabeth can be seen in a supporting role opposite Dolph Lundgren in Uwe Boll’s In The Name Of The King 2, as well playing a villain in the Battlestar Gallactica spin-off, Caprica. Her latest work includes working with acclaimed director, Duncan Jones, in the big screen adaptation of the best-selling video game, Warcraft.

Inspired by the written word and the creative collaborative process of filmmaking.