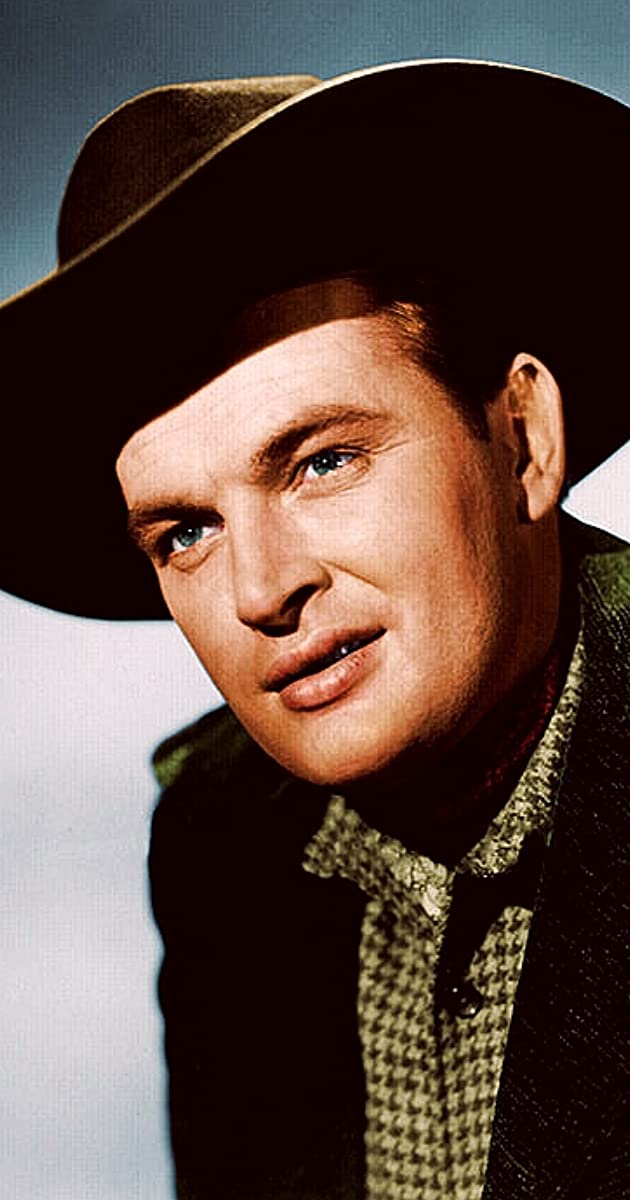 Norwegian by heritage and a San Franciscan by birth, brown-haired, brown-eyed Gregg Palmer (born Palmer Lee) broke into show biz as a radio announcer. After an early ’50s stint as a contract player at Universal, he turned to freelancing, closing out the decade by starring and co-starring in a number of detective, Western and sci-fi adventures. In the ’60s, Palmer drifted into supporting roles and much TV work, and reinforced his growing rep with Western fans by becoming a regular member of John Wayne’s latter-day stock company.