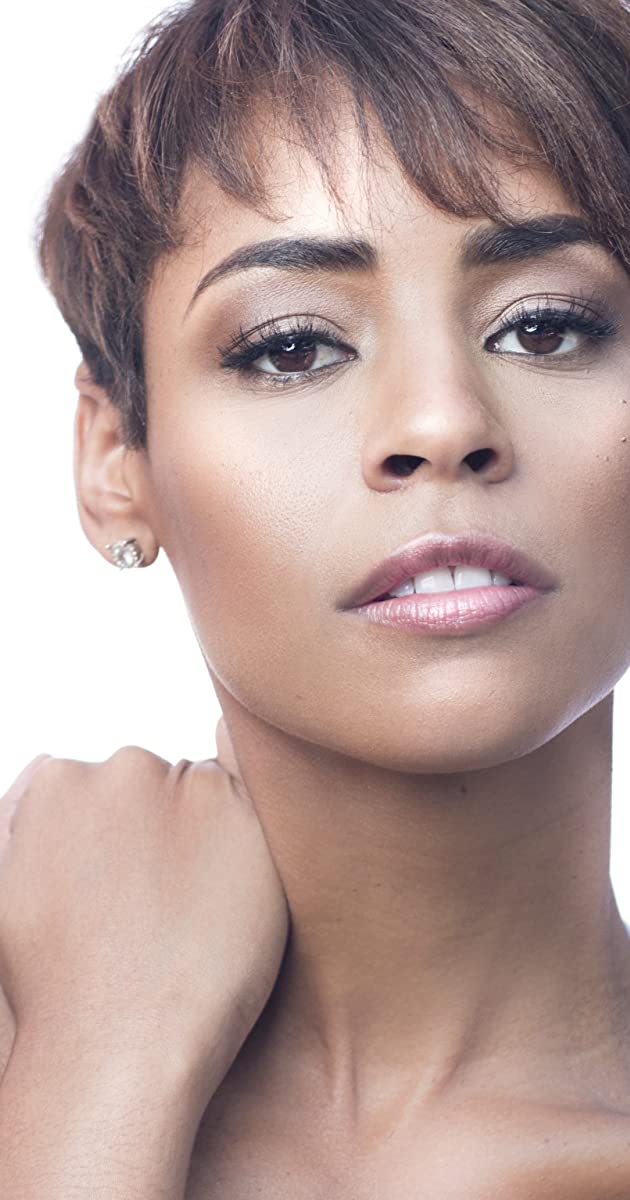 Erica Breann Peeples born May 22nd is an actress, poet and dancer. Erica was born and raised in Mt.Clemens Mi. . Erica Peeples first discovered her passion for acting as child. She was apart of a youth theater group called Mosaic and she was the first from her small town to be accepted to The Juilliard School. After graduating from Juilliard Erica went on to star in several famous off Broadway productions such as Joe Turners Come and Gone, A Raisin In The Sun and Piano Lesson. She has had several small roles on t.v. series such as Law and Order Criminal intent and Law and Order CSI. She recently landed a lead role in the feature film True To The Game. Alongside Columbus Short, Vivica Fox and Nelson Ellis.