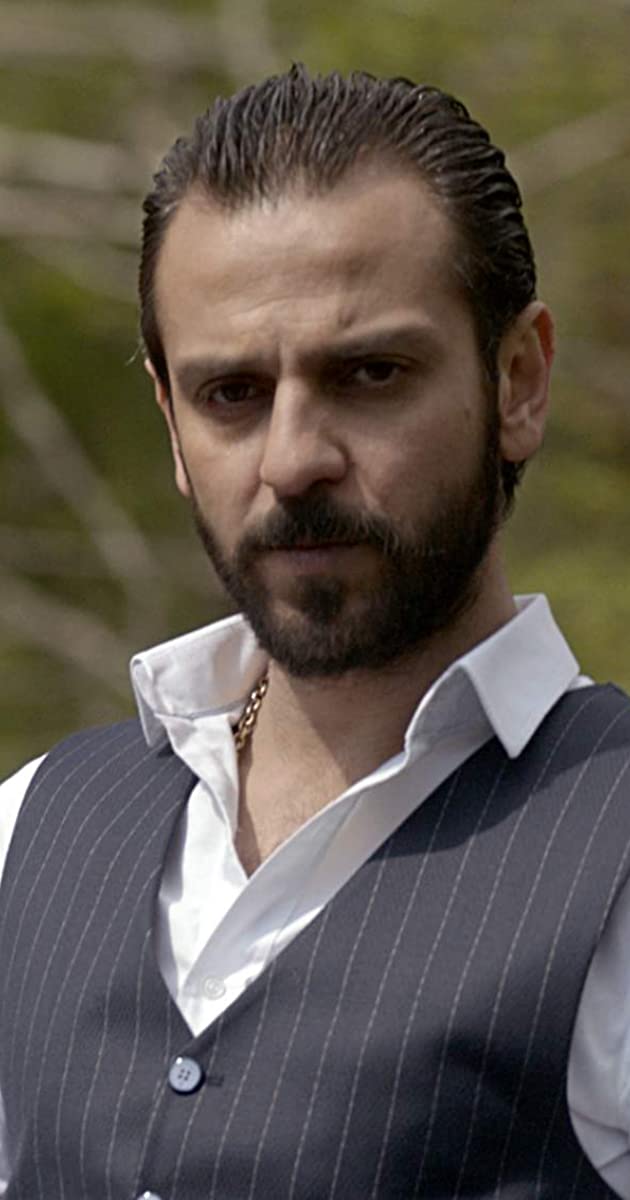 Erkan Kolcak Köstendil, is a Turkish actor, writer, director, and singer.Her uncle is actor Bülent Sakrak. Born and raised in Bursa, a large city located in northwestern Anatolia, Kostendil was considering and working towards becoming a goalkeeper until his path crossed with two seasoned actors who made such an impression on him that he decided to study theater at the prestigious Mimar Sinan University of the Fine Arts. Kostendil later went on to write, direct, and act in plays and short films. He wrote and starred in the play ‘Karsi Cinsle Tanisma Sanati’ and was in another play named ‘Aut’, for which he was chosen ‘Actor of the Year’. This play also earned him a ‘Young Actor Special’ award. Kostendil always kept busy as he wrote and directed the first Turkish Facebook Series, ‘Mukadderat’. He gained widespread industry recognition as well as many awards with his short film, ‘Vakit’. Kostendil then went on to write and direct a medium-length film which was shot in Istanbul and Amsterdam. Making a successful transition into TV acting, Kostendil has appeared in numerous popular shows and has claimed his place within the acting world by capitalizing on his unique character interpretations. He first appeared on ‘Kurtlar Vadisi’ in 2005. Kostendil got his first big break with the 2009 production, ‘Sakarya Firat’ in which he played a low-ranking soldier, and portrayed the character with utmost authenticity. In the following years he appeared in a number of movies and TV shows. In 2014, he portrayed the character ‘Karlos Nevizade’, on the hit TV show, ‘Ulan Istanbul’. This character became a phenomenon among the Turkish TV audience, and gained Kostendil huge fame and recognition all around Turkey. It was on this show that he and one of his co-stars, Sebnem Bozoklu, performed a song he had written named ‘Yanarim Yanarim’ in one of the episodes. This performance got millions of views on Youtube. After a couple more successful projects, Kostendil appeared in the internationally aired historical drama, ‘Muhtesem Yuzyil: Kosem’, successfully portraying ‘Shahin Khan Girai’, the last Khan of Crimea. His last appearance was on the TV show, ‘Familya’.