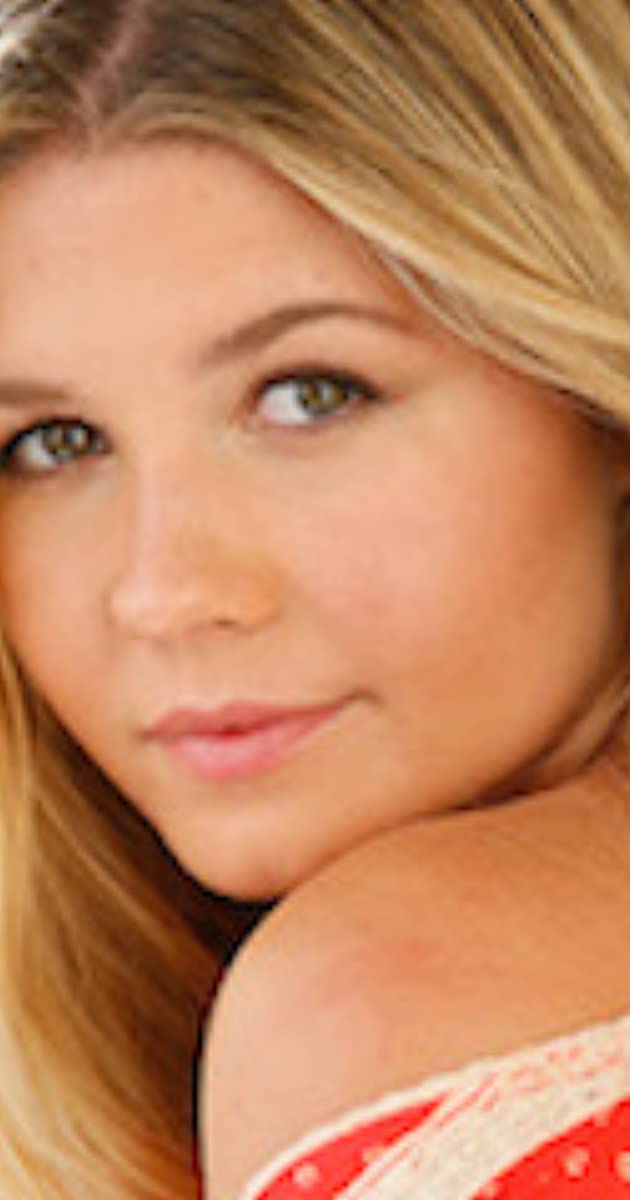 Gilland is the oldest of four daughters of William Townes Jones IV and Rosann Wilson Jones. She began acting in the Greenwood, South Carolina Community Theater production of The Sound of Music at the age of four. She now lives in Los Angeles with her family and is pursuing acting full time. She has appeared in episodes of The Suite Life on Deck and has a recurring role as Jenny Majorheely in The Wizards of Waverly Place. Gilland is related to the actor Bo Hopkins, also from South Carolina.