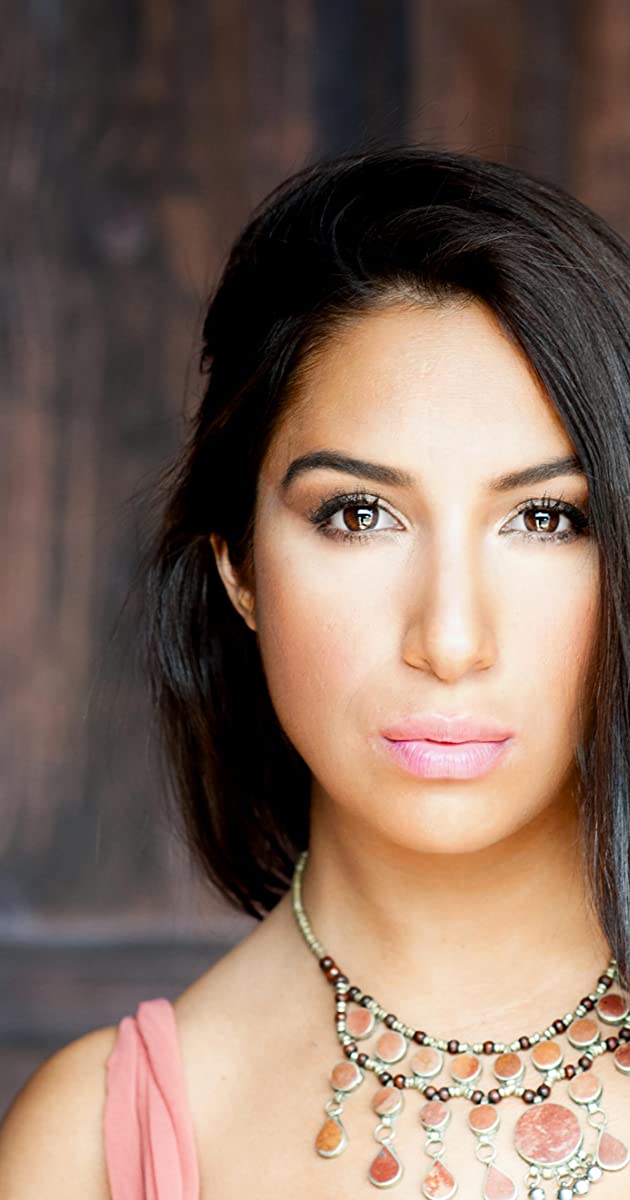 Born in Los Angeles, CA graduated from Pace University with a Master in Fine Arts. Woman of Influence and honored by SAG-AFTRA as a Trailblazer Performer. She is Native American and Spanish and internationally known by Cosmopolitan Magazine as “Sexiest Spaniard” along with Enrique Iglesias, Antonio Banderas, and Penélope Cruz.

After joining the cast of the FX, Emmy-Award winning show, American Horror Story (2011) in 2015 starring Lady Gaga she has gained more notoriety. The show and cast were nominated for a Golden Globe (2016). Since then, she has been cast in several shows including Baskets (2016), Bones (2005), Scandal (2012) as well as Better Call Saul (2015) (nominated for a Golden Globe in 2017). She earned the esteemed title “Latina of Influence” along with Michelle Rodriguez Mendoza guest stars and recurs on popular shows like BASKETS and UNSOLVED (2018) starring Josh Duhamel and Jimmi Simpson.

Mendoza began at age 3 as a dancer, singer and actor; subsequently she was invited to attend Hamilton High School for Performing Arts. Training in musical theatre and opera with Seth Riggs (Coach to the Stars). Mendoza credits her previous stunt work to the world of Martial Arts training, particularly Kapap which includes weapons. Moving into her stunt career with the legendary Bob Yerkes. Mendoza continues her craft and continues her studies in world renowned Ivana Chubbuck Studios at the recommendation of NBC executives.

Believing in the philosophy that we all pass the elevator back down–in the words of Jack Lemmon–she involves herself in youth programs and charity organizations; Every Monday Matters, Stand up in the Halls and Students Run LA (SRLA) where she was not only a mentor for at-risk youth but completed the Los Angeles Marathon along side them.