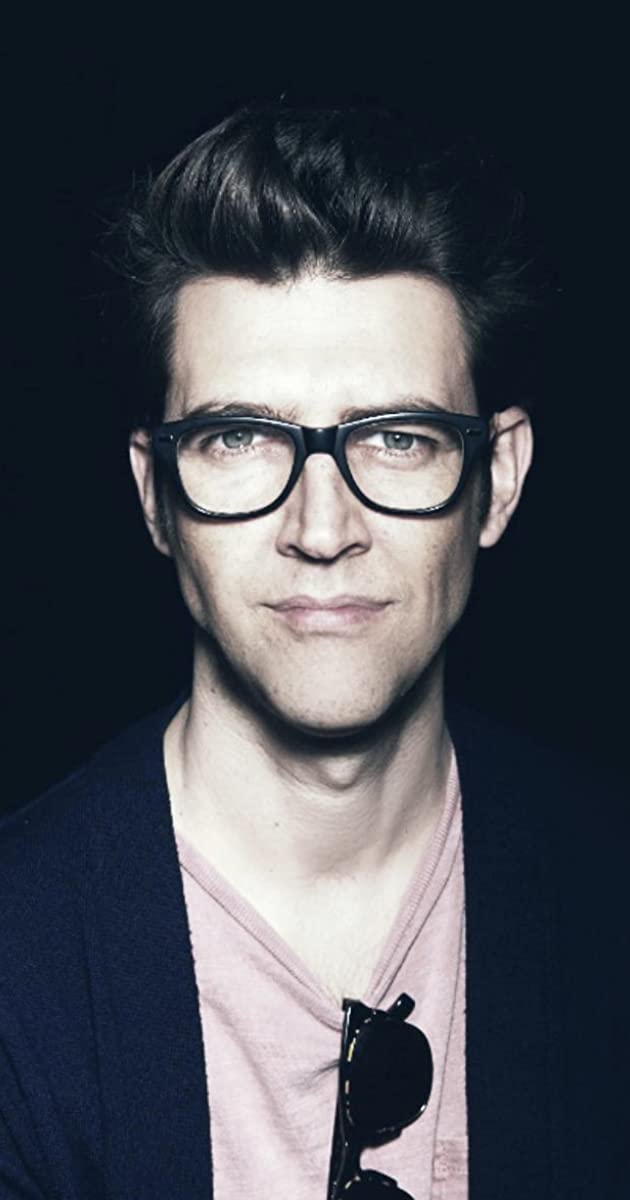 Before coming to the USA, Nattiv was a lauded director in Israel, where his first feature, STRANGERS, was in competition at the Sundance and Tribeca Film Festivals in 2008. His second feature, THE FLOOD, won the Generations prize at the Berlin Film Festival in 2012 and was nominated for six Ophir Awards, where it won Best Actor. MAGIC MEN, his third feature, premiered at Palm Springs International Film Festival in 2014, and also won the Ophir Award for Best Actor. A lover of the short form, Nattiv has been crafting award winning shorts for almost two decades. His first short film, THE FLOOD, won the top prize at Berlin in 2002, his next short STRANGERS won the Sundance Film Festival in 2006 and was short-listed for the Academy Awards® that year. His short film OFF- SIDE played over 80 festivals worldwide, including Tribeca and Locarno.

Nattiv currently lives in Los Angeles with his wife/producing partner Jaime Ray Newman, and their daughter, where they run New Native Pictures.