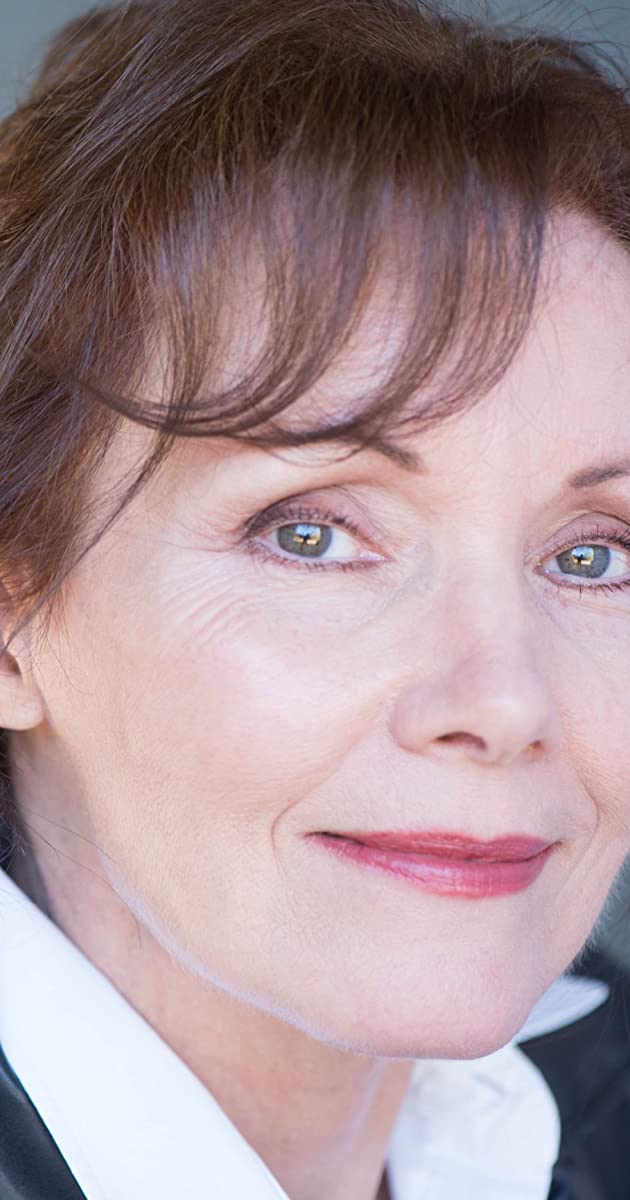 Kerrie Keane has performed on stage and in film and TV for over 30 years. She graduated from McMaster University, Ontario, Canada with a Bachelor of Arts degree in History, and studied acting with master teachers in Canada and the USA.

In addition to her ongoing acting career, she is Artistic Director of White Buffalo Theatre Company in Los Angeles, which she founded in 2004. She wrote, directed and produced two original plays, “Fool Am I” and “The Red and White Store”, as inaugural pieces for the company, and has since directed and produced “Trout Stanley” and “Nostalgia and Dreams” at Deaf West Theatre, “Chances” at El Centro Theatre and “Looking for Trouble” at The Lost Studio. She also directed Alan Bowne’s controversial play, “Beirut”, to critical acclaim.