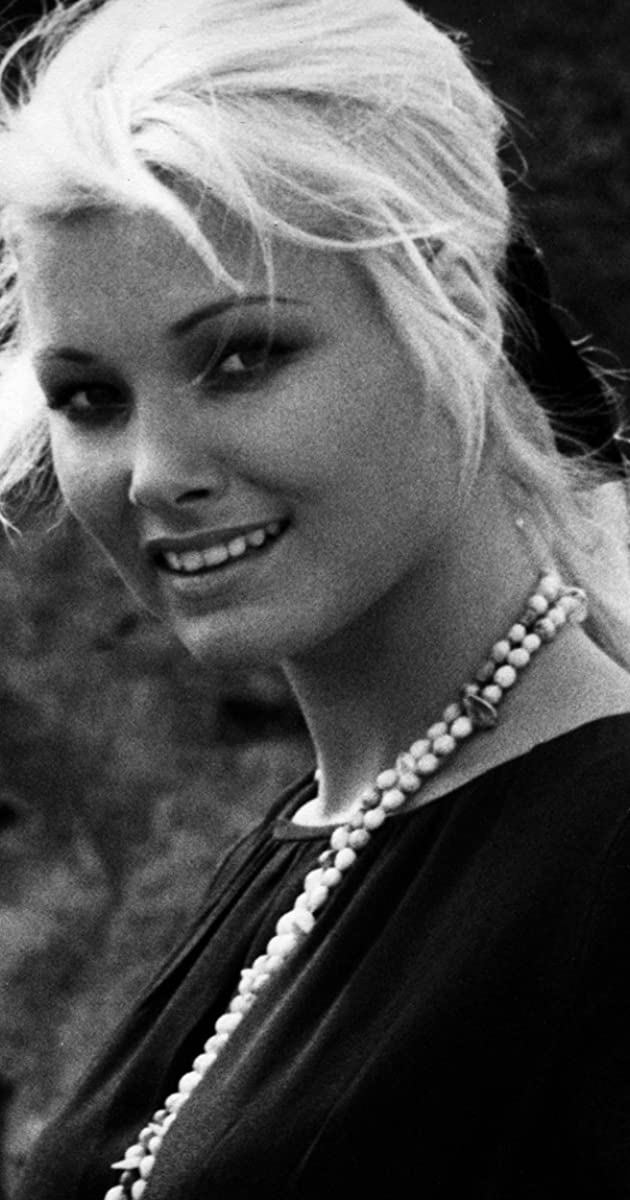 Born in 1949 this Swedish actress had first been a model but when she came to Italy local producers grasped the opportunity to turn her into a film beauty. And they can be understood. Blond, tall, slender, shaped like a goddess she was bound to illuminate every frame of their movies. The trouble is that, those people were mainly producers of Z movies (sleazy sex comedies, Decamerotic, low-grade horror movies and all the kind of exploitation films possible). The year 1972 was an exception as Janet appeared in three interesting films, Mike Hodges’ Pulp (1972), Billy Wilder’s Avanti! (1972), and mainly as the Death riding a motor-bike in Ettore Scola’s La piu bella sera della mia vita (1972). After a twenty-five-year career she finally quit acting in the early 1990s.