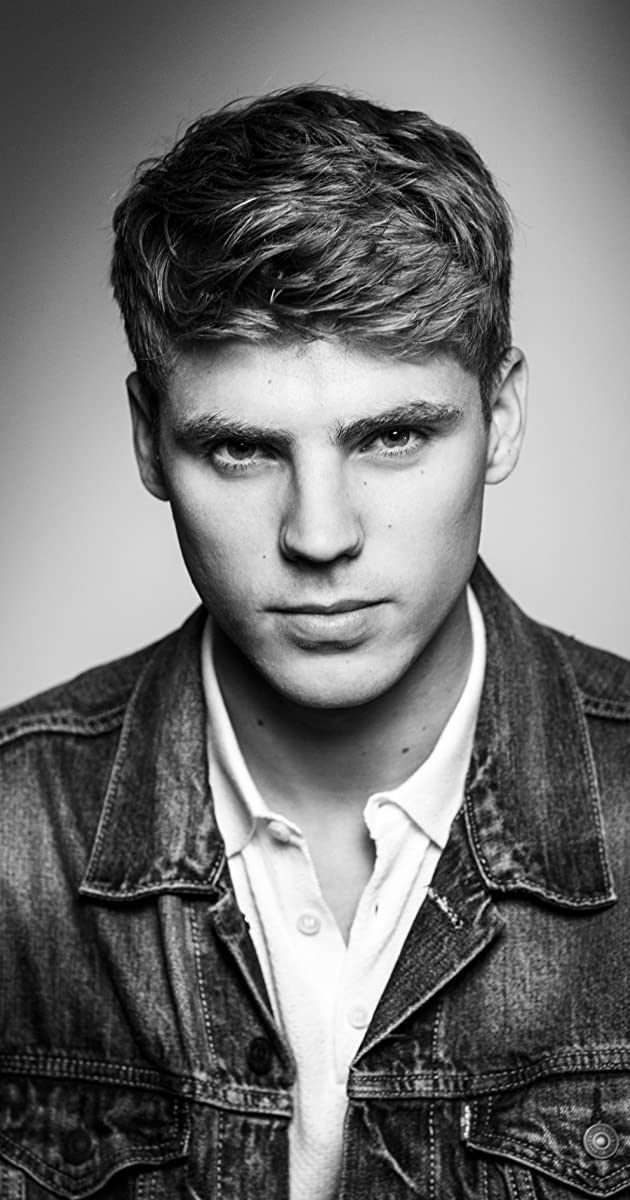 Jay Duffy was born in Dublin, Ireland to parents Lisa and Keith Duffy on 22 April 1996. He also has a younger sister named Mia (born 2000). His dad Keith is well known for his role on Coronation Street and for being part of the band Boyzone. As a child, Jay spent a lot of time on tour with his dad and on the set of Coronation Street and it was whilst on the set that Jay’s interest in acting developed. His first acting role was playing Peter Pan in a school production. In May 2011 he secured his first big role, playing Declan Brady in Channel 4’s popular soap Hollyoaks. Jay first appeared on the show for a six week stint during the summer of 2011. Hollyoaks producers were so impressed by Jay’s performance on the show that they offered him the chance to become a full time cast member, offering to pay for a private tutor for him. However Jay turned the offer down as his parents were keen for him to complete his education. It was then decided that Jay would film with Hollyoaks during the school holidays and he filmed a one week guest role during the October half term which aired in January 2012. Whilst appearing on The Late Late Show in January 2012, Jay said that he would consider becoming a full time cast member in Hollyoaks when he had left school.