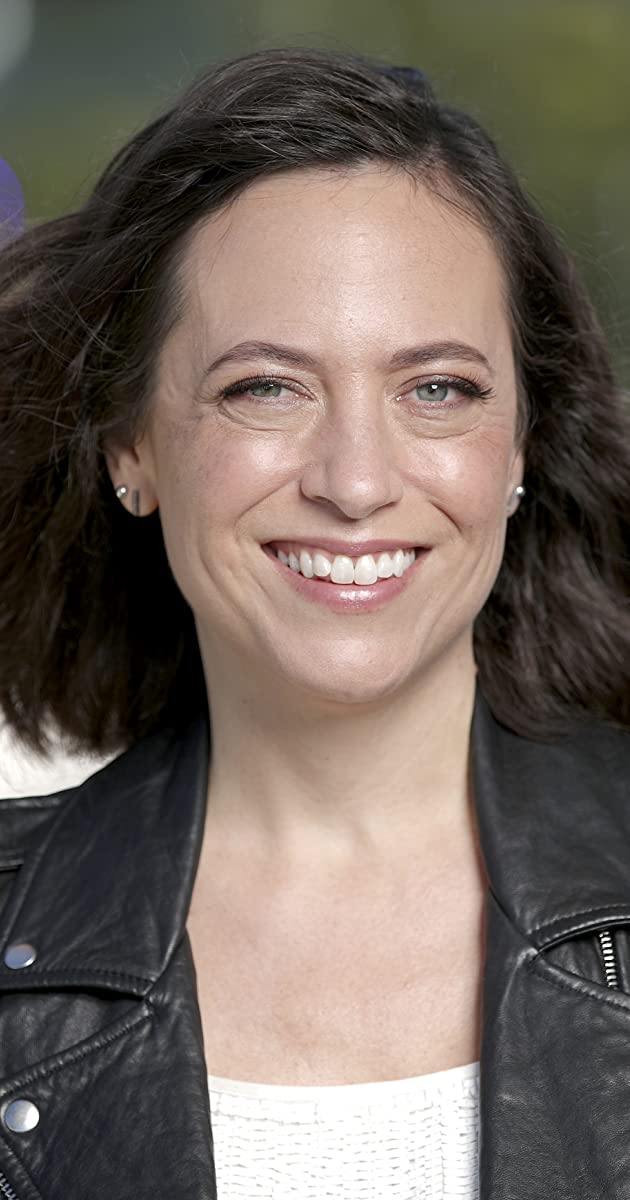 She’s American TV producer and Screenwriter, born in Ohio and graduated from Wittenberg University, in 2000 with a BA in English Literature and Creative Writing. She has written scripts for TV such as “The West Wing”, “Justice”, as well as has written and produced shows such as “Daredevil”, “Private Practice”. Now she’s working on a show for Netflix, will be written and produced by her also, named “The Witcher” which is based on the famous Polish book by Andrzej Sapkowski. She lives in Los Angeles with her husband Michael Hissrich who is also a TV producer like her with her two children, Harry and Ben.