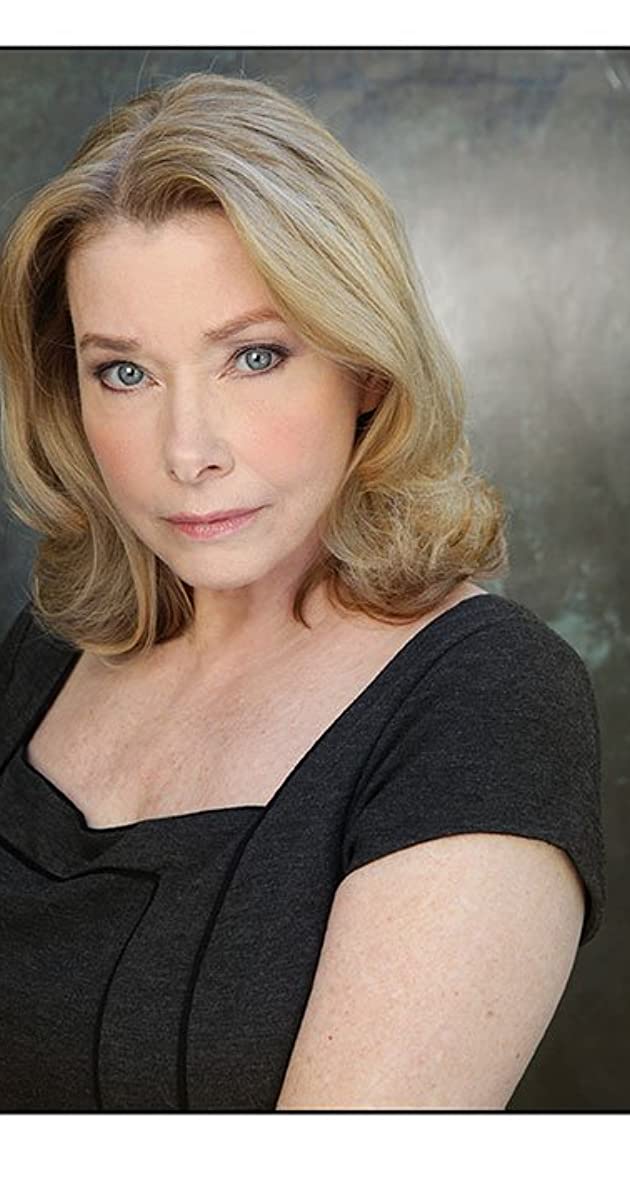 Lynn Lowry was born in 1947 in Illinois, but raised in Atlanta, Georgia. She began acting professionally at age 17 in a theater called Shawnee Summer Stock Theater. She relocated to New York City in the late 1960s to pursue other acting jobs to support her young son. Her first movie role was a small part in The Battle of Love’s Return (1971) which starred and was directed by Lloyd Kaufman, who later founded the “Troma” independent film company. Her next role was another small, uncredited part in I Drink Your Blood (1970). Her next movie, playing a dual role in Love Me My Way (1973), which required her to act in the nude for the first time, got her sex appeal. Score (1974) came next which was a X-rated, soft-core, semi-documentary flick which brought on more sex appeal for Lowry’s character. Her next role was one of her best in playing “Kathy”, a neurotic character in George A. Romero’s The Crazies (1973), an action-horror flick filmed in rural Pennsylvania near Pittsburgh. She then was cast for a recurring part in the TV series How to Survive a Marriage (1974). She was also cast for a part in David Cronenberg’s horror flick Shivers (1975).

After another minor part in Fighting Mad (1976) and a few other movies, Lowry moved to Los Angeles in the early 1980s where, after a slow start, she began acting in the local theater, and occasional movie roles. Most recently, she has been performing on stage as a singer in singing old folk songs and show tunes with her own band.