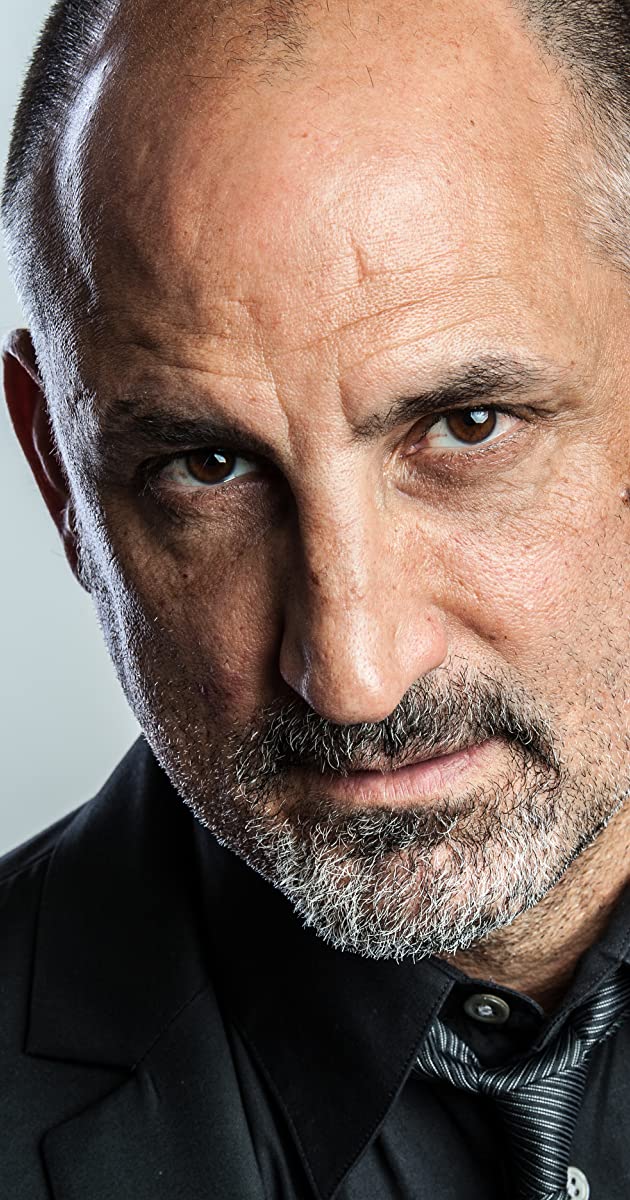 A native of Birmingham, Alabama, Michael graduated from Vestavia Hills High School in 1983.

The Texas Rangers drafted him in 1985, but he chose instead to attend Louisiana State University on a baseball scholarship. He was the starting center-fielder on the first LSU team to go to the College World Series in 1986, and again in 1987.

In 1987, _Everybody’s All-American (1988)_ came to shoot in Baton Rouge, and Michael was chosen as Dennis Quaid stunt double for the football scenes. He caught the attention and earned the admiration of Director Taylor Hackford, who encouraged Michael to pursue a career in stunt work.

While filming Charlie’s Angels (2000), Michael was kicked in the jaw with a stiletto boot. He found himself in an emergency room, insisting that he was not the victim of domestic violence. The spousal abuse representatives had a hard time believing that he had been kicked by Cameron Diaz.

Michael is most widely known as “The Carjacker” in Spider-Man (2002), whose actions ultimately lead Peter Parker to become Spider-Man. Michael first met director Sam Raimi when he played Kevin Costner’s nemesis in For Love of the Game (1999).

He has produced one film, Rustin (2001), that went on to win festival awards.