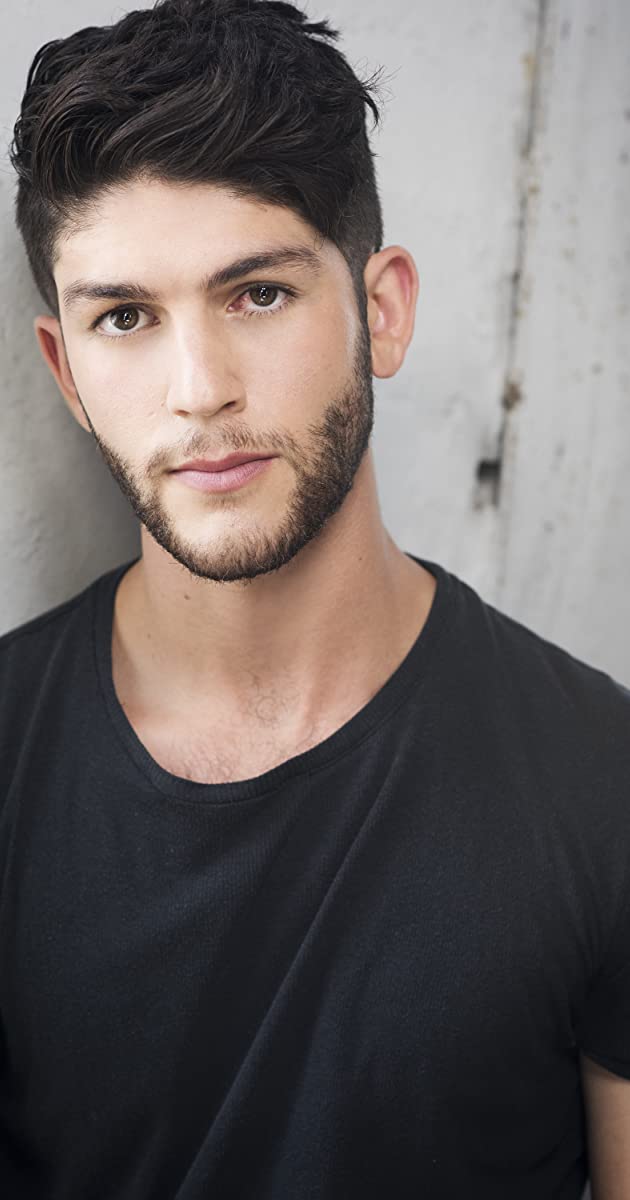 Born in Melbourne, to first generation Australian-Pakistani/Maltese parents and the second oldest of four children. Rahart is an accomplished actor having spent his teenage years and early 20’s performing predominantly in both the United States and Australia.

While training at TAFTA (The Australian Film and Television Company) from 2012-2014 and in various schools across the city for performing arts, he made his Television debut on Australian soap opera – Neighbours as Alistair O’Laughlin (2012 – 2013). Subsequently, Rahart went on to play the Lead role of Sam Conte in the ABC TV series Nowhere Boys (2013-2016).

During his time filming Nowhere Boys from 2013-2016, Rahart also played the Lead role of Jax Novoa in the hit Nickelodeon TV Series: Every Witch Way and then as lead role Davis Pell in Liar, Liar Vampire (2015).

Rahart in quick succession, then went on to play the supporting role of Bradley in the indie satirical comedy EMO the Musical (2016), supporting role of rookie professional footballer Rafiq Bouramy in beloved Australian TV Series House Husbands (2017), then as Jaeger Pilot Cadet Tahima Shaheen in Pacific Rim: Uprising (2018); then soon after that as the lead supporting role of Nick in the indie thriller Starlight (2018). Rahart also reprised his role in seasons two, three and four as male love interest Kent Saydak in the hit Youtube Premium Series Foursome (2016-2018).