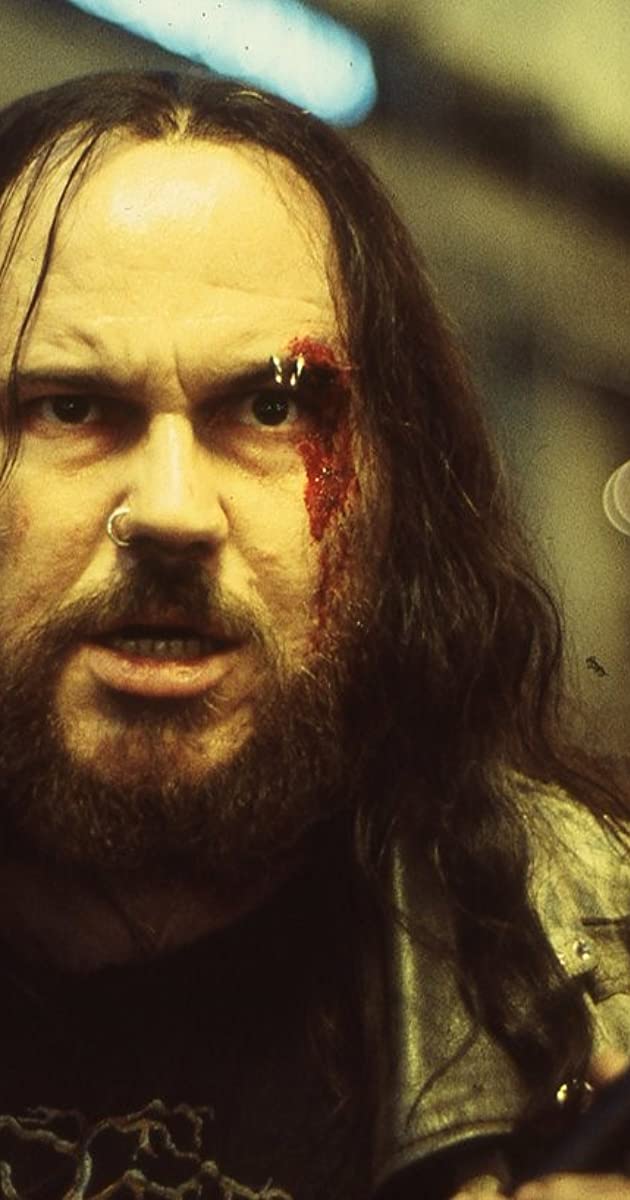 Born in Madrid, Santiago Segura started his career by making his first short movie at the age of fourteen. After studying Arts in Madrid, he finally decided to become a filmmaker. His first short film Relatos de la medianoche (1989) was made with a budget of only 7.000 pts. (about 60 dollars).

He’s a very good friend of the Spanish director Álex de la Iglesia and he has appeared in all of his films. In 1998, he directed his firt feature film, the smashing hit Torrente, el brazo tonto de la ley (1998).