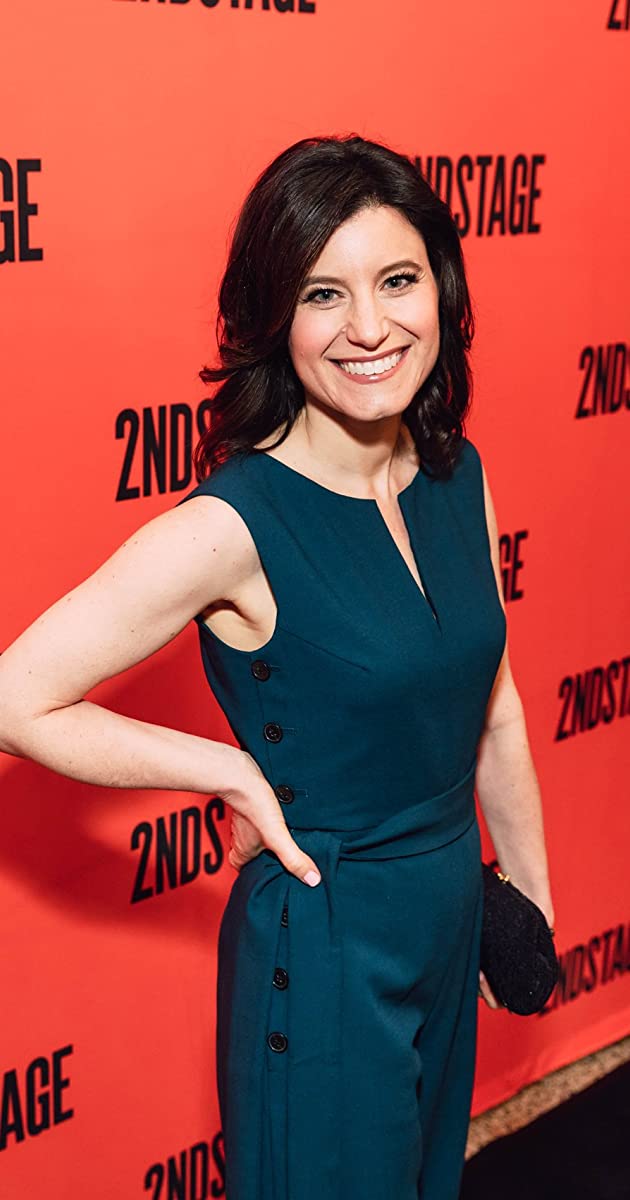 Susan Roya Pourfar is an actress born in Goshen, New York to Mohamad Pourfar and Jane Benson Pourfar. Her father Mohamad is from Tehran, Iran and her mother is from Brooklyn, NY. After graduating magna cum laude from Brown University, Susan began her career in NYC, gathering substantial stage credits. In 2012, Susan was awarded the Obie Award, the Clarence Derwent Award from Actors Equity and a Theater World Award, all for her portrayal of Sylvia in the Off-Broadway production of “Tribes,” by British playwright Nina Raine, directed by David Cromer. Susan has worked with the writer-directors Kenneth Lonergan, Woody Allen, Ethan Coen, and Antonio Campos. Her brother, Michael Pourfar, is a neurologist in New York. Susan is married to social activist, educator and writer Brian Jones. Susan and Brian are frequent collaborators in staged readings of Voices of a Peoples History of the United States.