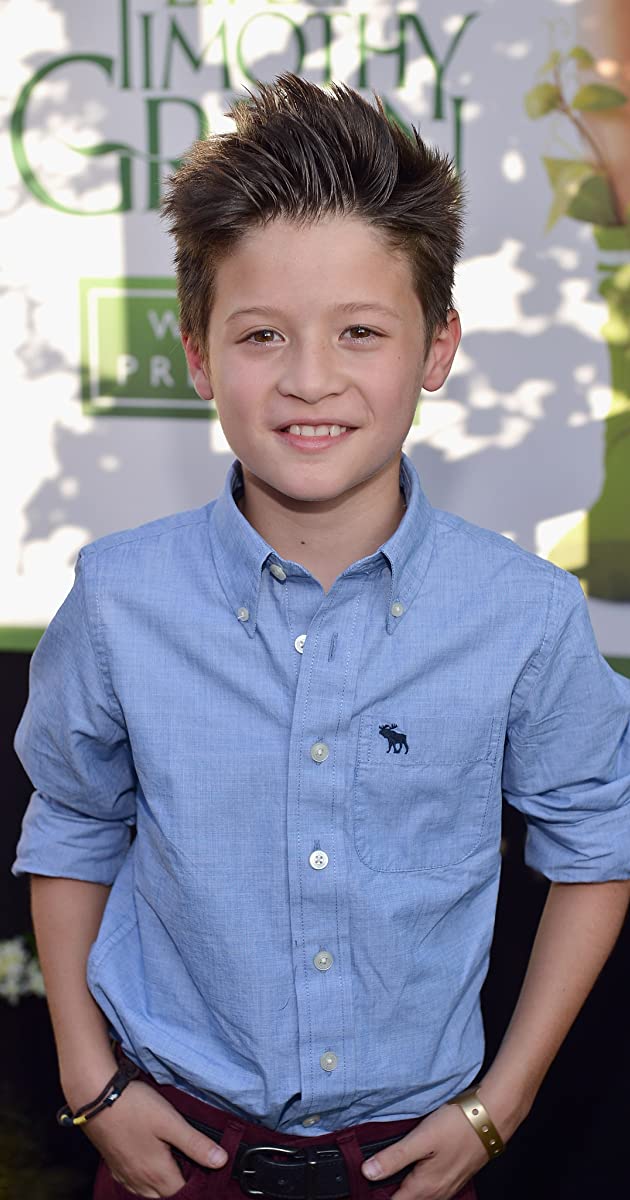 Davis Cleveland was born in Houston, Texas. He began his acting career by doing commercial work in Texas. After moving to Los Angeles, he began appearing in national commercials for big name companies. Davis has guest-starred in many shows, and co-stars as Flynn Jones in Disney’s hit show “Shake It Up”.